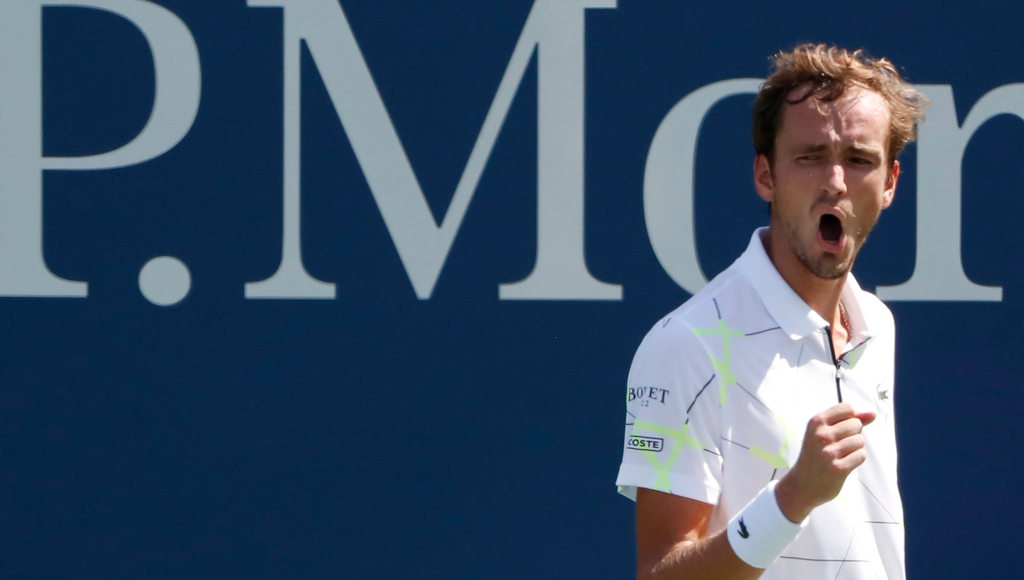 Daniil Medvedev will have to fork out $9,000 after he was hit with two fines on the back of his hostile US Open match against Feliciano Lopez.

He didn’t help himself as he snatched a towel from a ball boy, threw his racket and flipped the middle finger to the spectators.

And now, a very special message from Daniil Medvedev. pic.twitter.com/hlfhhjULCA

At the end of the match he thanked the crowd for their “support”.

“I want all of you to know, when you go to sleep at night, I won because of you,” he said. “The energy you’re giving me right now, guys, I think it will be enough for my five next matches. The more you do this, the more I will win, for you guys.”