Daniil Medvedev on US Open positive coronavirus case debacle: ‘I actually had no contact with Benoit’ 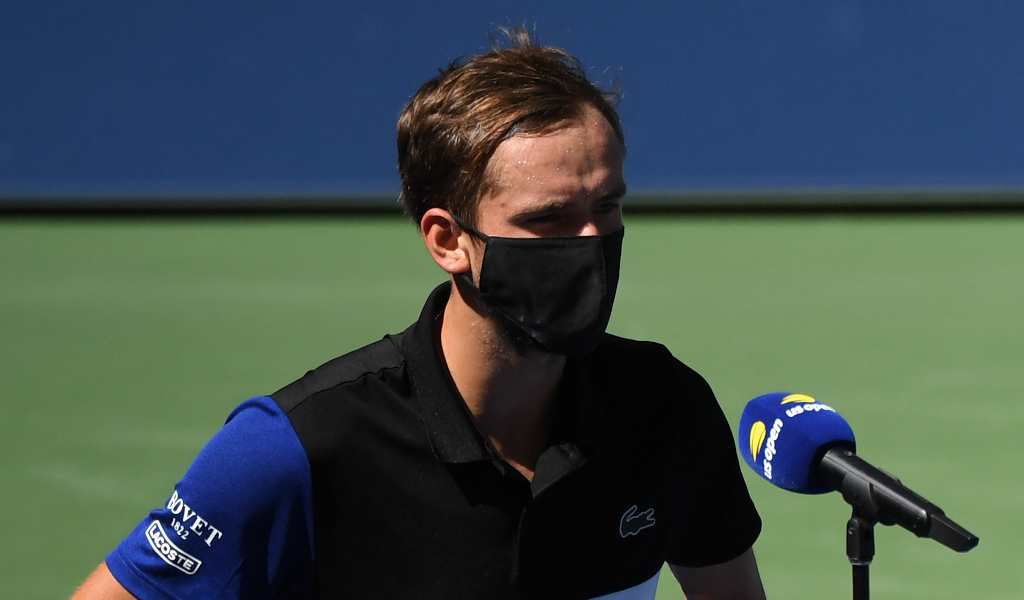 Daniil Medvedev insists he was not in contact with Benoit Paire before the Frenchman tested positive for coronavirus, while he also believes Kristina Mladenovic should have been allowed to play in the US Open women’s doubles.

Paire was withdrawn from the US Open on the eve of the tournament after returning a positive Covid-19 result, and players with whom he was in contact with were put in a “bubble in a bubble”.

Medvedev was rumoured to be one of those players, but the world No 5 dismissed the claims.

“I actually had no contact with Benoit. I don’t know how they check it. I think it’s by credential, and maybe I was in the same room with him,” the Russian said.

“So, after talking to USTA (the United States Tennis Association) and a doctor from the New York department, I think, they said, ‘OK, just do a test every day and you live normal. If we can call this normal.

“I have done maybe five tests, five negative tests, and I will continue to do them every day. It doesn’t bother me at all.”

Mladenovic and Adrian Mannarino were in contact with Paire, but both were initially allowed to compete with the former winning her opening match before going out in the second round.

‘I want my freedom back. I feel like we are prisoners here,’ fumes Kristina Mladenovic after US Open exit

However, things got a bit tricky after that as Mannarino’s match against Alexander Zverev was delayed on Friday due to confusion over contact regulations.

He was eventually allowed to play, but lost against the German.

Then a day later Mladenovic was prevented from playing in the women’s doubles alongside Timea Babos.

Asked about the lack of consistency after Mladenovic was withdrawn from the tournament, Medvedev replied: “Tough to say, because depends which contact did they have with him, how close they have been?

“Because of course if they did like – I don’t know. Usually we say three negative tests if you do them, then you are okay. I don’t know what is true and what is not true.