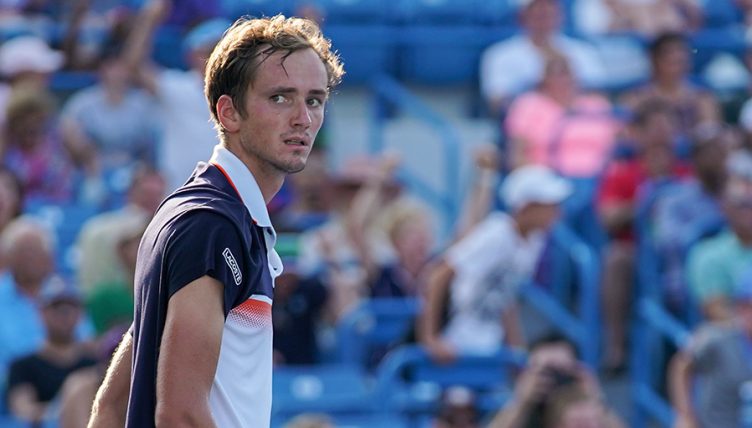 Daniil Medvedev, who many consider to be a dark horse for the US Open, made quick work of his opening match against India’s Prajnesh Gunneswaran.

The Russian has climbed to number five in the world after reaching three consecutive finals and winning his first Masters level title in Cincinnati earlier this month.

He was in no mood to hang around in New York either, racing to a 6-2, 6-1, 6-2 win over the world number 88 Gunneswaran, who was playing in the main draw for the first time.

Seventh seed Kei Nishikori also impress at Flushing Meadows, dominating Argentinian Marco Trungelliti before he was forced to retire with a back injury.

“It’s a little bit sad to see. He’s a great player,” said Nishikori, who is a former US Open finalist.

“I played great tennis from the beginning and I’m happy with the way I played. But honestly, I wanted to play a little more because I was feeling good on the court and I wanted to get a little more confidence.”

Nishikori will face 108th-ranked American Bradley Klahn in the next round, while Medvedev will meet either South Korean Kwon Soon-woo or Bolivian Hugo Dellien next.