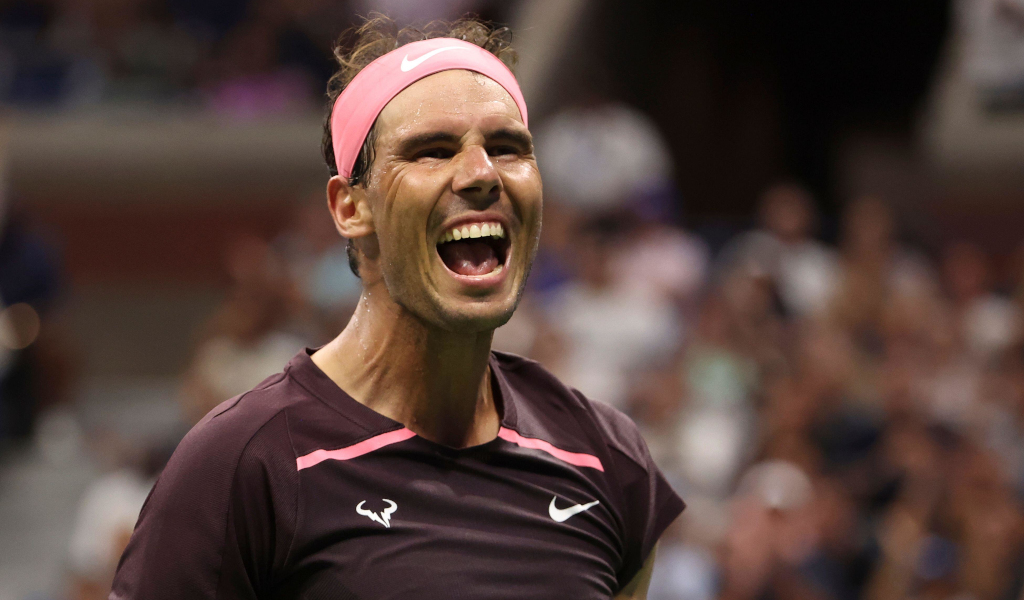 Rafael Nadal continued his unbeaten streak against his “very good friend” Richard Gasquet as he handed out a drubbing on Saturday to book his place in the fourth round of the US Open.

After dropping the opening sets in his first two matches at Flushing Meadows this year, Nadal was quick out of the blocks this time as he produced his “best match of the tournament”.

And with a 6-0, 6-1, 7-5 win in the bag, it is easy to see why Nadal was delighted with his effort as the victory was his 30th night match win on Arthur Ashe Stadium.

After saving three break points in the opening game of the match, it was all Nadal as he broke in games two, four and six en route to bagelling the veteran Frenchman.

He added a bread stick to the bag in the second set as it took Gasquet until the fifth game to finally get on the scoreboard, and it was his only success of the set.

Nadal then broke in the first game of the third set, but the world No 91 produced some resistance as he broke back in game four only for the 22-time Grand Slam winner to hit back in game 11.

“My best match in the tournament… Easy to say that because the other day was tough. But, yeah, important improvement,” the second seed said.

“But I need to keep going. It’s a good victory for me. Straight sets for the first time. Third set [was] a challenge. He increased the level.

“I went through some difficult moments. That’s something that is good, that I went through that and [was] safe [in those] moments with positive feelings. Happy to be in the fourth round, without a doubt.”

He added: “When the tournament keeps going, I’m able to rise a little bit. I’m happy for that against a very good friend like Richard.”

The fourth round will see him go up against Frances Tiafoe after the American came through a “hell of a match” against 14th seed Diego Schwartzman, winning 7-6 (9-7), 6-4, 6-4.

There were 14 breaks in the match with six of them coming in the first set as Tiafoe found himself 5-2 and 6-5 down with the Argentine twice failling to serve out the set.

“I thought it was a hell of a match. Especially that first set, one of the craziest sets I’ve played in my career,” Tiafoe said.

“It had everything in it. Down two breaks, serving again at 6-5, me down 6/3 in the breaker. Unbelievable how I even won the set.”

The winner of the Nadal-Tiafoe match will take on either Cameron Norrie or Andrey Rublev in the quarter-final.