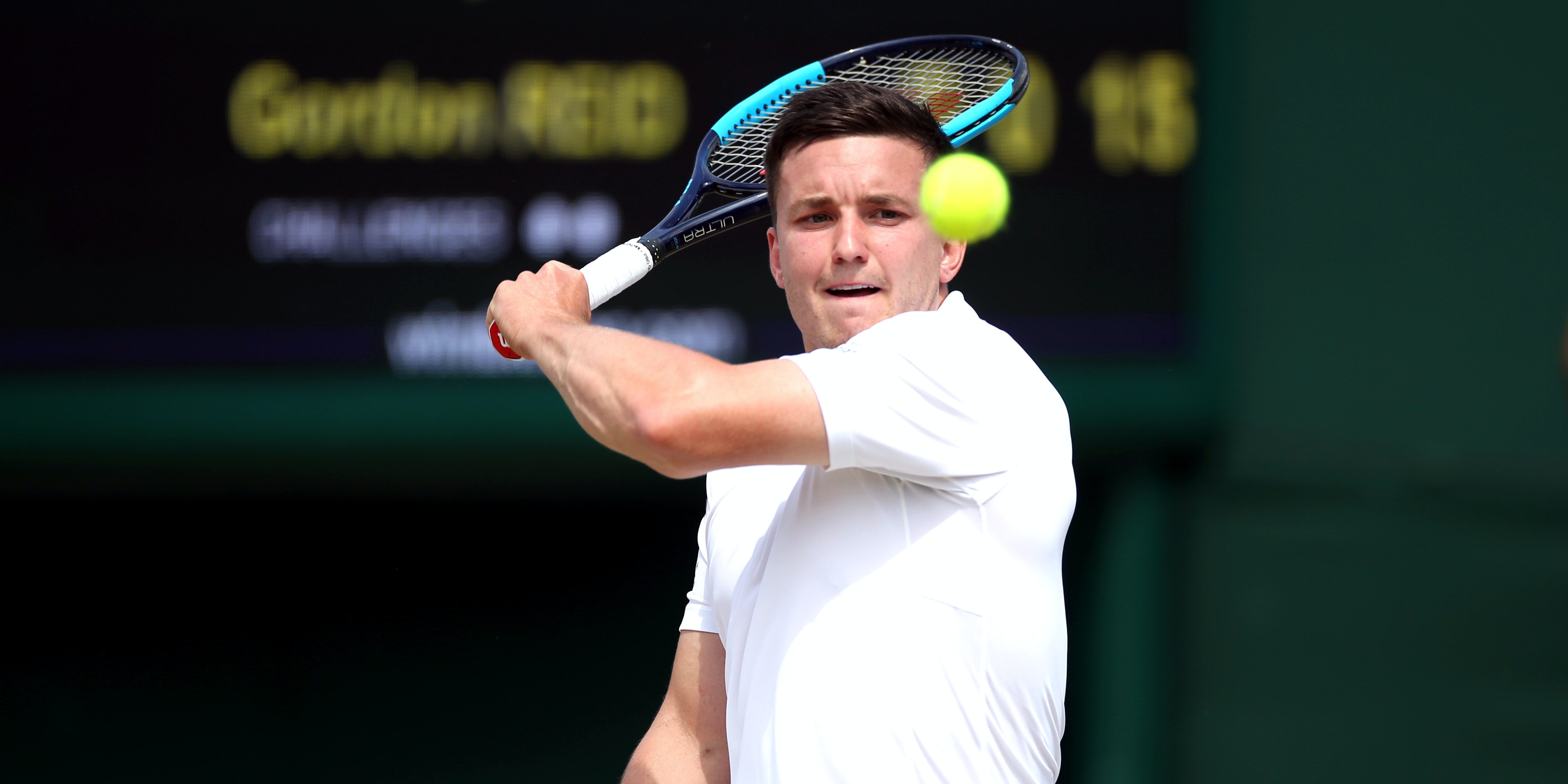 Paralympic champion Gordon Reid has criticised a lack of consultation from tennis authorities after discovering on social media that the wheelchair competition had been axed from this year’s US Open.

The tournament is due to be held at Flushing Meadows from August 31 to September 13 but Reid is not invited.

Scotsman Reid, who has won four doubles titles at the tournament and twice reached the singles semi-finals, wrote on Twitter: “Massively disappointed to find out on twitter this morning that the @usopen plan on cutting wheelchair tennis from this years tournament.

“The wheelchair players have had ZERO communication or consultation from either the ITF or the Grand Slam around this decision.”

The former Wimbledon champion’s comments were echoed by the International Paralympic Committee.

President Andrew Parsons said: “The International Paralympic Committee is disappointed at the US Open’s decision not to include wheelchair tennis in this September’s event, a decision that has left a lot of the athlete community rightly upset and angered.

“We urge organisers to reconsider this decision which could potentially undo years of great work to promote and showcase the sport of wheelchair tennis.

“We appreciate that the Covid-19 pandemic has thrown up multiple challenges for sport event organisers all around the world, but such challenges should not be used as an excuse to discriminate against a group of players and not offer inclusive competition for all.”

“There has been tremendous progress in recent years to advance wheelchair tennis and promote inclusion, not least by USTA and at the US Open.

“However, just as we cannot have a situation where athletes are barred from a sporting events on the grounds of race, gender, nationality or sexuality, they should not be stopped from competing because they play in a wheelchair.”