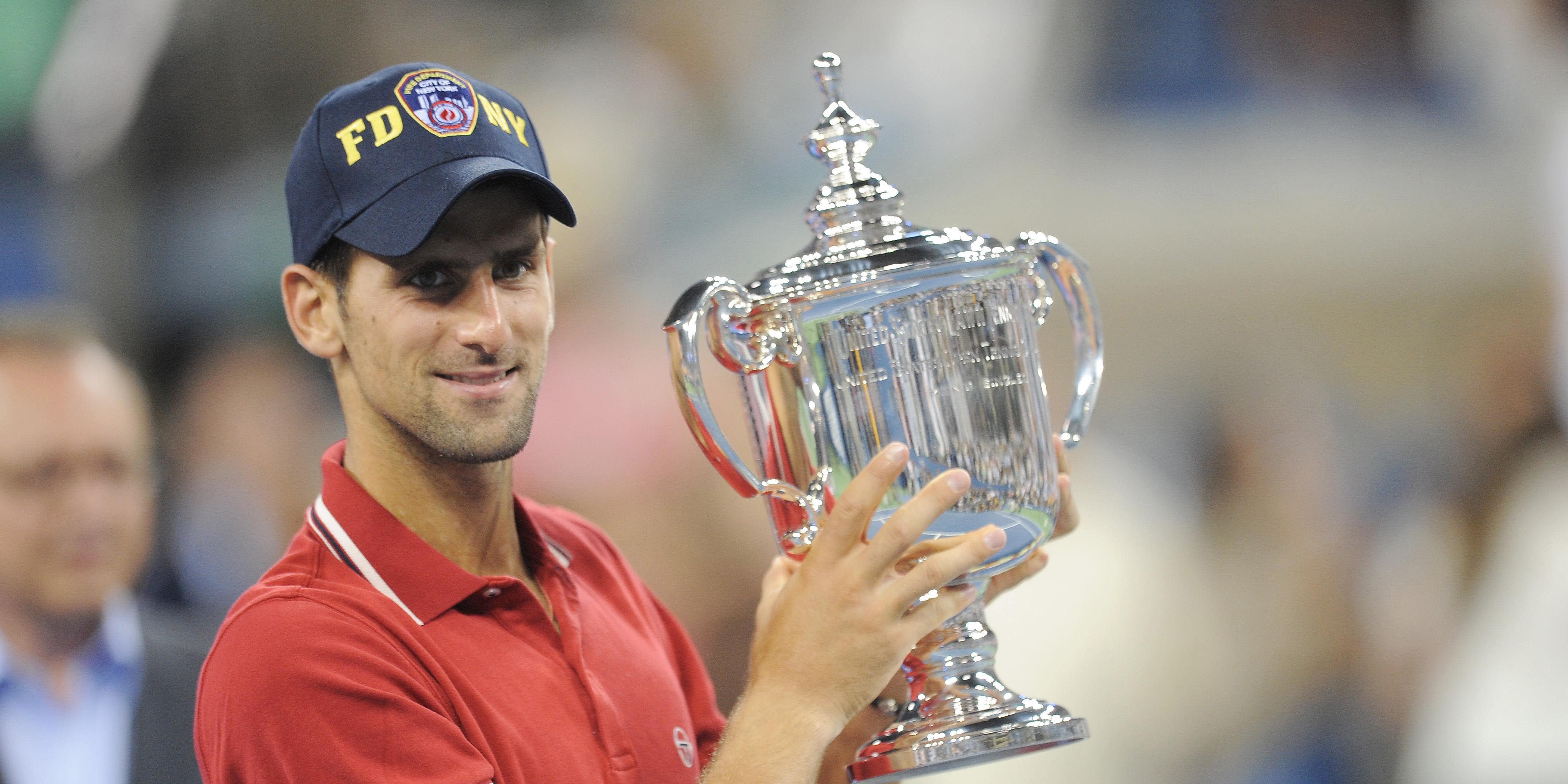 The US Open begins next week with a full house of spectators in attendance as the world’s best players compete for the final grand slam title of the year.

Here, we look at five talking points ahead of this year’s tournament.

Key of the door?

Put simply, there is a lot at stake for Novak Djokovic. A fourth title in New York will see him not only complete the calendar Grand Slam – the first player to do so since Steffi Graf in 1988, and the first man since Rod Laver 52 years ago – but he will also overtake Roger Federer and Rafael Nadal in the slam race for the first time in his career.

The Serbian is currently tied with his long-time rivals on 20 major titles. With Federer and Nadal missing Djokovic is the red-hot favourite to hit 21, and it seems the only thing that could stop him is how heavy the weight of history sits on his shoulders.

The physical demands of a pandemic tennis season has shrunk the men’s field at the year’s final major. Federer, now 40, needs more surgery on his creaking knee and Nadal called time on his season with a foot injury.

The end of the ‘big three’ era – first predicted around five years ago – now finally seems to be upon us. Meanwhile, for the second year running there will be no defending champion after Dominic Thiem succumbed to a wrist injury, and 2016 winner Stan Wawrinka is also crocked. Even Djokovic wilted at the Olympics. On the women’s side Serena Williams is the highest-profile casualty. The hectic schedule has taken its toll.

Ashleigh Barty has cemented herself as the most worthwhile women’s world number one since Williams. In the intervening five years, the top ranking has changed hands no less than 15 times but the Australian seems intent on keeping it. Her Wimbledon triumph was one of five titles this year and she beat Jil Teichmann to win in Cincinnati last week. Could we be in for a period of domination akin to Williams, Martina Hingis, Graf and Martina Navratilova?

Four-time grand-slam champion Naomi Osaka’s much-documented withdrawal from the French Open, after being threatened with expulsion over refusing to fulfil media duties, and then deciding to skip Wimbledon to focus on her mental wellbeing, has shone a spotlight on some important issues surrounding athletes’ welfare.

Hopefully the 23-year-old will be in a comfortable setting at the scene of her two title wins, and her sparkling tennis will come to the fore once more.

Flushing Meadows will have maximum fan capacity for the main part of the tournament, making it the first grand slam to have full attendance amid the pandemic since the Australian Open last year.

No vaccine passports are required and masks are not compulsory. Last year’s event was played out in an eerie locked down atmosphere, so the ‘unique’ New York crowd can now play their part in what is usually a memorable tournament.