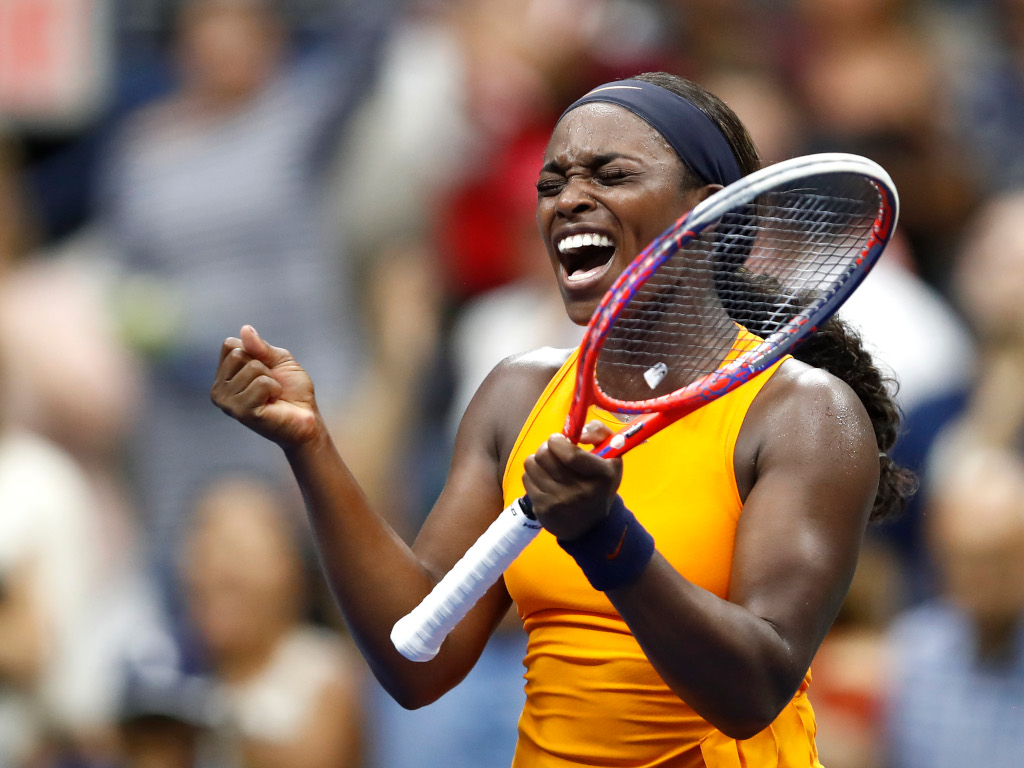 Sloane Stephens remains on course to successfully defend her US Open title as she reached the fourth round with an excellent win over Victoria Azarenka.

The third seed produced a commanding display in the opening set and, although Azarenka put up some resistance in the second set, secured a 6-3, 6-4 victory in one hour and 47 minutes.

Sealed with a 💪@SloaneStephens powers past Azarenka to set up a R4 meeting with Elise Mertens…#USOpen pic.twitter.com/vL6P9H82h0

Stephens was on another level early in the match as she took control in game three with a break and then wrapped up the set with a second break in game nine.

She looked like she would steamroll her way to victory with another early break in the second set, but Azarenka hit back with consecutive breaks to take the lead.

However, the American bounced back with two breaks of her own to take the win.

Elise Mertens, who reached the semi-final of the Australian Open, awaits Stephens in the fourth round as the 15th seed continued her outstanding year with a 6-3, 7-6 (7-4) win over Barbora Strycova.

Meanwhile, Anastasija Sevastova came from a set down to beat Ekaterina Makarova, winning 4-6, 6-1, 6-2 and next up is seventh seed Elina Svitolina, who secured a 6-4, 6-4 win over Qiang Wang