Dominic Thiem ungracious in defeat, saying ‘I don’t know how much his performance is worth’ 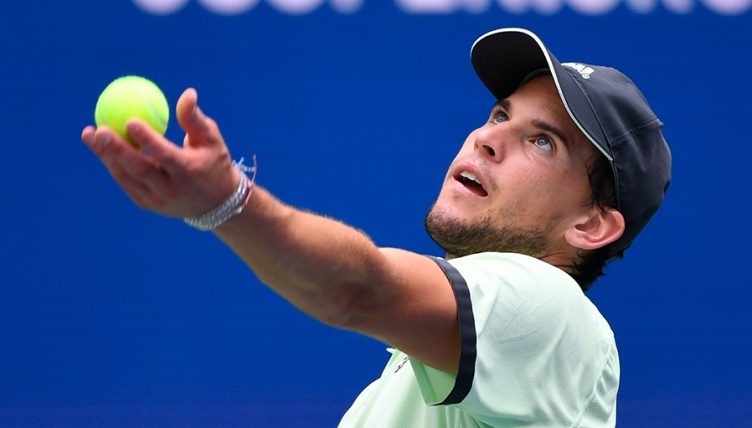 Dominic Thiem was in no mood to credit Thomas Fabbiano after he was dumped out of the US Open in the first round by the Italian.

Thiem was a quarter-finalist last year, and has reached the final of the last two French Opens too.

“I’m happy for him (Fabbiano), but it was not the real me there on the court,” Thiem said.

“All I was thinking about was me, how I somehow can win the match.

“But I don’t know how much his performance is worth because was not against the real me.”

Thiem arrived in New York suffering from a virus, and he was open with reporters beforehand that he was not hopeful of his chances.

“What happened is what I said before the tournament, that I’ll be able to play the match, but I don’t know what’s going to happen,” the world number four added.

“I got very, very tired and exhausted after two sets. I’m far away from 100%. Like this, it’s very tough to win.

“I went on court because in tennis, especially in such long two-week tournaments, anything can happen.”