Dominic Thiem on Roger Federer and Rafael Nadal’s US Open absence: ‘I think it’s not too big of a deal’ 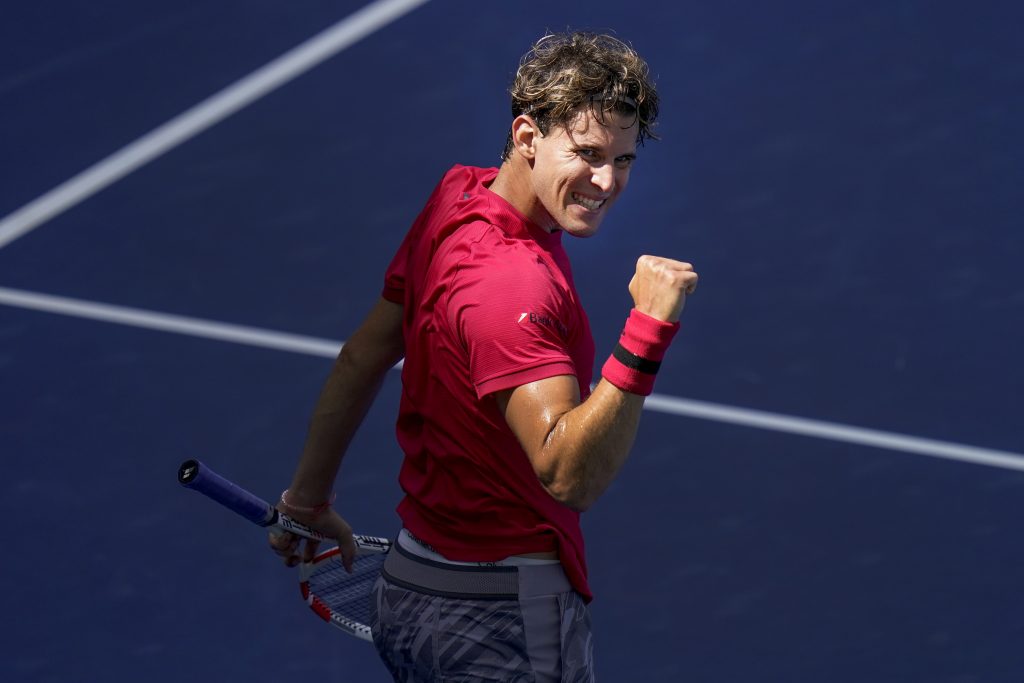 Dominic Thiem has shrugged off the absence of Roger Federer and Rafael Nadal as he seeks to justify his status as the biggest threat to Novak Djokovic’s hopes of a fourth US Open crown.

With two of the sport’s biggest names not featuring, Thiem is seeded two at Flushing Meadows behind Djokovic, whom he pushed to the limit in an epic Australian Open final in January.

The Austrian booked his place in round two after opponent Jaume Munar retired injured midway through their match, which Thiem led 7-6 (8-6), 6-3.

Straight down the T!

Dominic Thiem with the Serve of the Day. @Heineken_US | #USOpen pic.twitter.com/eOKtgeYiCy

Thiem said: “The absence of them is never nice, because even though I’m a player myself, I love to watch them compete.

“But I think it’s not too big of a deal, because it’s not the first time in a major that these two are not playing, and in a few years it is going to be every major without them.

“There are still many super players around, so it doesn’t really matter.” 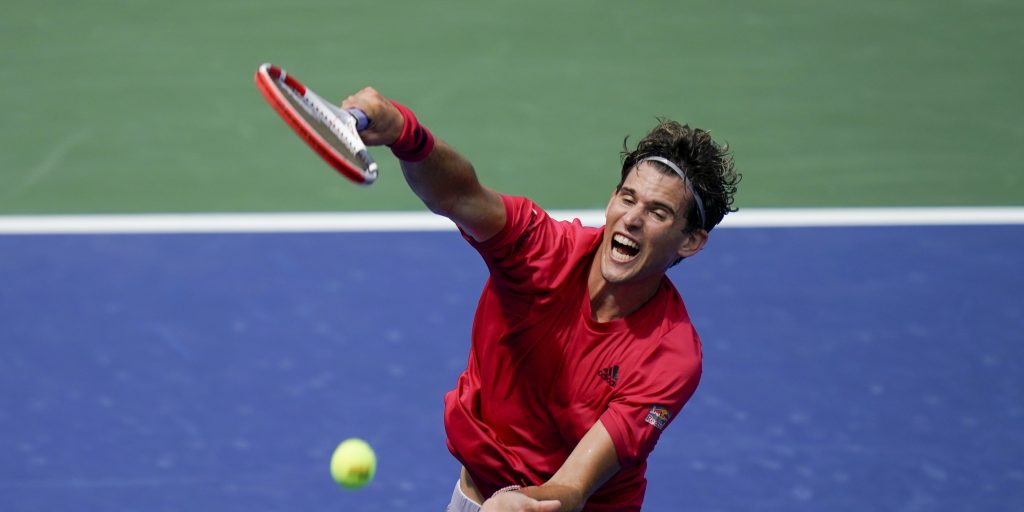 Thiem’s quest to muscle in on the sport’s so-called ‘big three’ suffered a serious setback last week when he managed to win just three games in his opening match in the Western & Southern Open against Filip Krajinovic.

But while he was never required to move out of first gear, he insisted he is showing few ill effects from that defeat, and is in good shape to return to the later stages of a grand slam.

Thiem added: “Cincy was just a bad day from my side and that happens sometimes in tennis – the nice thing about this sport is we have a new opportunity every week.

“I just tried to relax and get fresh mentally and physically again and I was much better today. It was a good fight to get a rhythm and a good start in the tournament.”