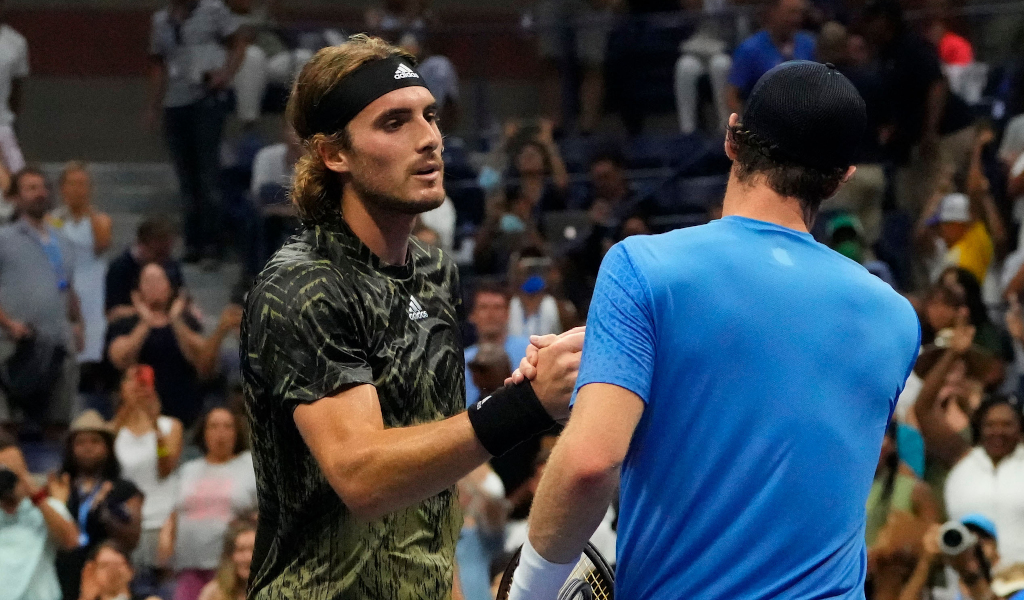 He enjoyed the match and the dramatics, but Dominic Thiem admits he can see both sides of the coin when it comes to the Andy Murray and Stefanos Tsitsipas controversy.

The first-round encounter was a high-quality match with plenty of fireworks as Tsitsipas won the five-set clash in just under five hours, but Murray was unimpressed with the world No 3’s behaviour.

The Greek took several bathroom breaks – two of which lasted nearly seven minutes and eight minutes – and also had a medical timeout.

Murray accused him of “cheating” and later told a post-match press conference that “I have lost respect for him” while Tsitsipas insisted he didn’t bend any rules.

Reigning US Open champion Thiem gave his thoughts on the thorny issue.

“First of all it was a hell of a match,” he told Tennis Channel. “Great for tennis. It’s also nice that things are heating up from time to time.

“But I saw most of the match and can totally understand Andy. But my point of view is that, especially with the conditions of New York, you need to go out in a five setter at least twice because you just need to change your pants.

He added: “I heard Andy’s press conference and he was right. It just cools down your body and you are getting stiff and it is not easy at all.”