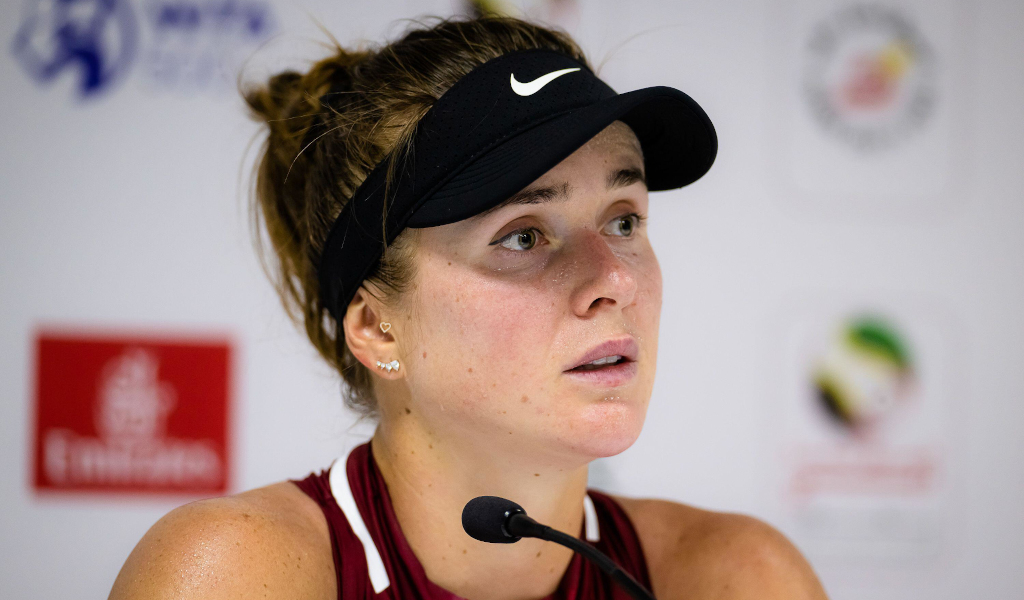 Ukraine’s Elina Svitolina admits she is disappointed by the United States Tennis Association’s (USTA) decision to allow Russian and Belarusian players to compete at the US Open.

Former world No 3 Svitolina was hoping the USTA would follow in the footsteps of the All England Lawn Tennis Club (AELTC) who banned players from the two countries from competing at Wimbledon.

The AELTC decision came on the back of Russia’s invasion of the Ukraine in February this year and the move was in contrast to the French Tennis Federation, ATP, WTA and ITF’s decision to allow players from Russia and Belarus to compete as individuals under a neutral flag.

“It’s their decision to make, they decided to take this path. I don’t support it because I feel like they should have taken more serious action,” Svitolina told Reuters.

“Our (Ukraine’s) sports is thrown back by 10 years minimum because all the infrastructure has been damaged or completely destroyed. I can tell you many, many factors that can play a role in the decision of not letting Russian and Belarusian players compete.”

The 27-year-old also revealed there is “tension” between the Ukrainian and Russian and Belarusian tennis players, adding that she was surprised that players from the two countries were not more supportive.

“For us it was not really understandable why we didn’t get support from them. I feel like it created tension between us,” she revealed.

Svitolina, who found out that she was pregnant with her first child with fellow professional player Gael Monfils a few days before the invasion started, admits she has a different outlook on life.

“The priorities changed, the vision of life changed,” she said. “It’s not that I didn’t cherish the family time with my parents before but now I really enjoy spending time with them.

“They got a chance to leave Ukraine and they are in Europe right now. A lot of things changed inside, mentally. A war really changes people.”