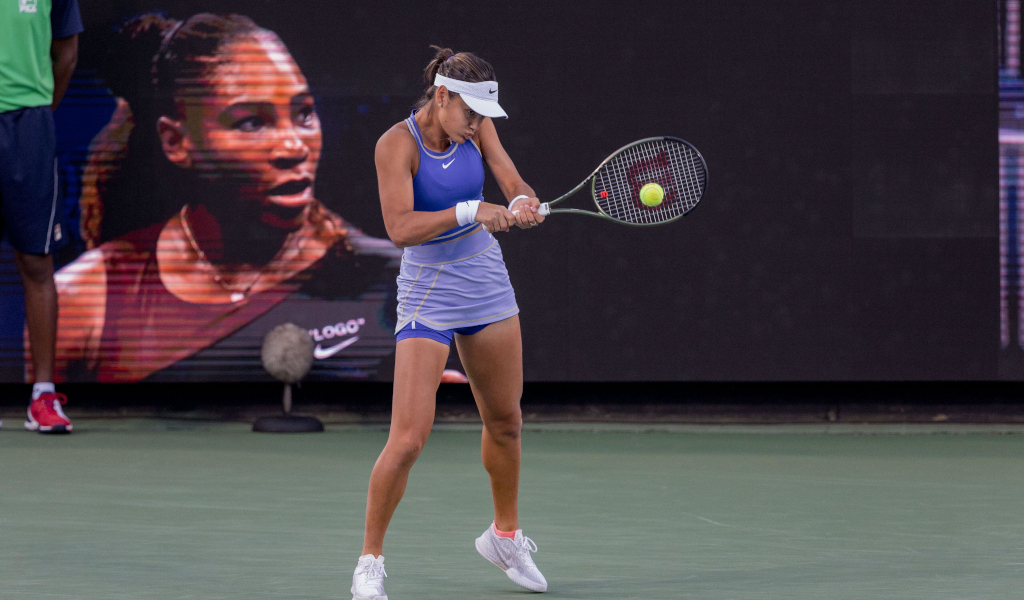 British No 1 Emma Raducanu faces a stiff task to maintain her ranking in her defence of the US Open crown she won in 2021.

Raducanu will drop all the Rankings points she snatched at Flushing Meadows in 2021 which make up close to two thirds of her total points.

She heads into the final Grand Slam of the year ranked 11th but will do well to stay in the top 50.

In order to comes close to maintaining the status quo, Raducanu has a straightforward yet far from simple task which is to win the tournament.

Raducanu will drop points even if she wins the tournament because her 2021 run started in qualifying.

Even a run to the final doesn’t guarantee that Raducanu will remain in the top 20 and should she gain the last four before exiting she will likely drop into the 30s.

An early exit will see Raducanu tumble right out of the top 50 with a first round defeat having the potential to drop her out of the top 80 players in the world.

Raducanu can’t afford to be fussed about her ranking as it is only likely to prove a distraction, and she has insisted that she is happy to start again when it comes to her ranking.

While the drop might finally temper expectations for the young star, it will also make life on the tour a little bit more difficult with limited wildcards likely to come her way and a few more qualifying tournaments to be the result.

Barring a deep run by another Brit, Raducanu is still likely to remain the British No 1 with no compatriots ranked in the top 100 headed into the US Open.

Raducanu has not won more than two matches in succession in the entire 2022 season with her best efforts being back-to-back wins in Stuttgart, Madrid, Washington DC and Cincinnati.

On the positive side Raducanu has looked in better form in recent weeks and played her best tennis of 2022 in her last outing in Cincinnati.

In perhaps her best match performance of 2022 Raducanu had an aggressive edge to her game when she downed Victoria Azarenka in the Round of 32 in Mason.

Raducanu has not beaten a top 10 player all season last taking down an elite player during her championship-winning run at Flushing Meadows in 2021.

With the bookmakers, Raducanu has been given only an outside shot at defending her title while Iga Swiatek is the clear favourite.

The US Open women’s field is as wide open as ever though with Swiatek not carrying great form into the tournament and notably griping about the balls being used.