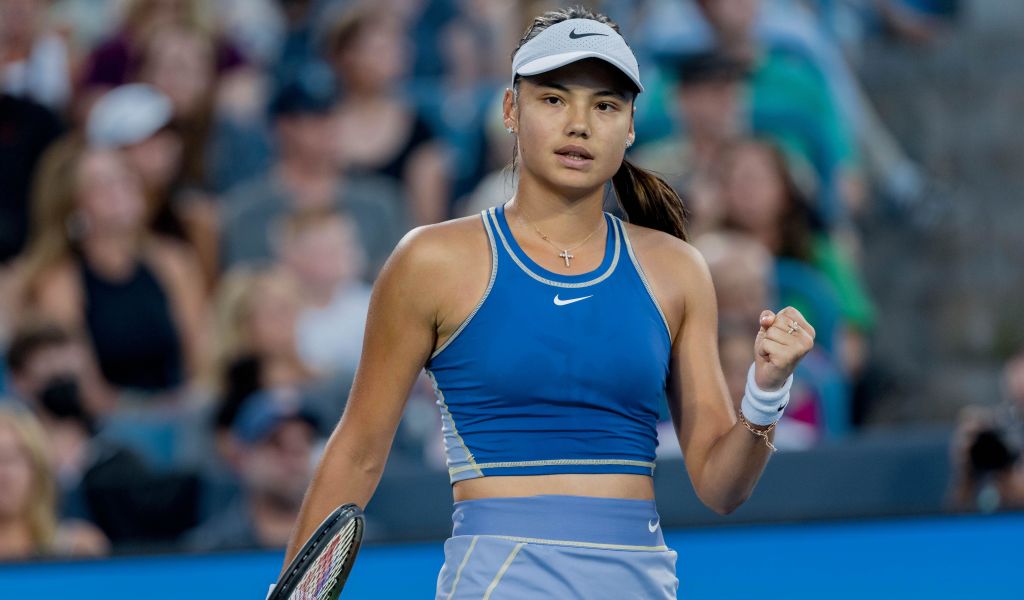 Emma Raducanu is unlikely to repeat her US Open success this year, but an early exit will give her an opportunity to start building again and look to the future, according to former world No 7 Barbara Schett.

The teenager stunned the sporting world last September when she became the first qualifier – man or woman – to lift a Grand Slam trophy, winning 10 matches on the trot without dropping a set to secure the title at Flushing Meadows.

Although Raducanu’s success in New York was a major surprise, it did come on the back of a run to the fourth round at Wimbledon, but she has struggled to replicate that success this year.

The 19-year-old is yet to win three matches in a row in 2022 and has lost in the second round of all three Grand Slams.

Besides the pressure of defending a Grand Slam title, there is added weight on her young shoulders as she will lose 2,000 points in the WTA Rankings if she doesn’t win back-to-back trophies at Flushing Meadows.

Raducanu is currently 11th in the rankings with 2,756 points and will drop outside the top 70 if she fails to defend her title.

Schett, though, feels the British youngster can start building again.

“I think everything starts after [the US Open],” she told Eurosport. “Whatever happens in New York, that’s when she is free and that’s when she can look ahead and doesn’t have to think about all those points which are going to come off.

“If she has to start from zero, then she starts from zero. It’s not zero like with somebody else because she has won a Grand Slam title. She has that under her belt.

“Don’t forget, as a Grand Slam champion, you get unlimited amount of wildcards as well. So she could play at every tournament in the main draw, so she doesn’t have to go through qualifying anymore, so it’s a different status. So she doesn’t really have to start from zero.

“But she’s preparing herself for whatever happens and you have to protect yourself as well, your mental state of mind.”

Emma Raducanu still figuring out her perfect game, but plenty of positives and no more getting pushed around

There were signs of improvement for Raducanu at the recent Western & Southern Open as she took out 23-time Grand Slam winner Serena Williams in the first round and two-time major champion Victoria Azarenka in the second round, losing just six games in the process.

However, Schett admits it is unlikely that she will retain her US Open title.

“The way she’s been playing this year, there’s a good chance this [an early exit] is going to happen,” explained Schett.

“The chances that she’s winning the US Open once again, I think, are not huge because she hasn’t performed at a tournament where she has won many matches in a row for a long period of time, since last year, pretty much. So that’s what I’m worried the most.

“But she’s prepared, I think, and she wants to prepare for the journalists as well because she’s probably going to get a very hard time, especially from the Brits.”