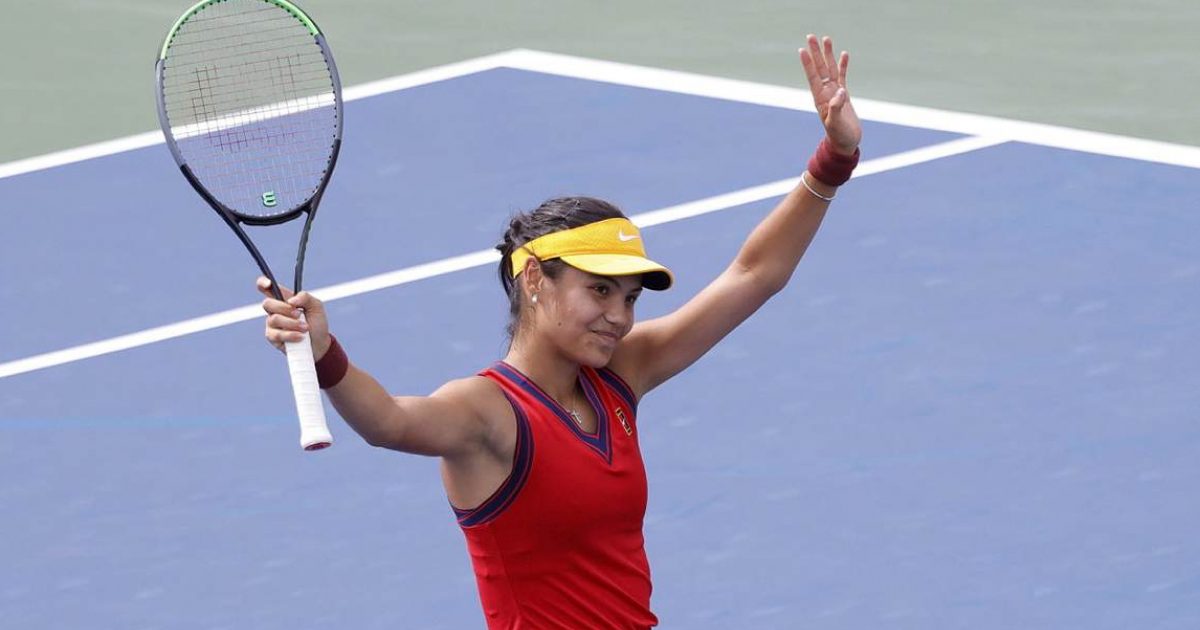 Emma Raducanu continued her stunning US Open debut by swatting aside China’s Zhang Shuai to reach the third round.

The 18-year-old is still yet to drop a set in five matches across qualifying and the main draw after a 6-2 6-4 victory over her experienced opponent.

Raducanu had faced Zhang a month ago at the WTA event in San Jose in her first match since reaching the fourth round of Wimbledon, winning only five games.

But the teenager has made big strides in just the four weeks since and looked a class above 49th-ranked Zhang, showcasing her immense talents in both attack and defence.

The match started an hour later than billed while the clean-up continued following Wednesday night’s intense storm but all was mercifully calm in New York.

Zhang would have expected a tougher match than in San Jose and Raducanu set her stall out straight away with a break to love.

It was Zhang who struggled with double faults and nervy errors, while her opponent continued to show the form that has made her one of the most high-profile young players in the world.

Raducanu broke again to lead 4-1 and dominated on her own delivery, holding serve with ease to take the opening set.

She would have expected a response from Zhang in the second but Raducanu simply got better and better, racing into a 4-0 lead before her opponent finally halted the teenager’s momentum with a run of three games in a row.

But Raducanu fought off any nerves with two brilliant service games to set up a last-32 clash with another of 2021’s form players in Spain’s Sara Sorribes Tormo.