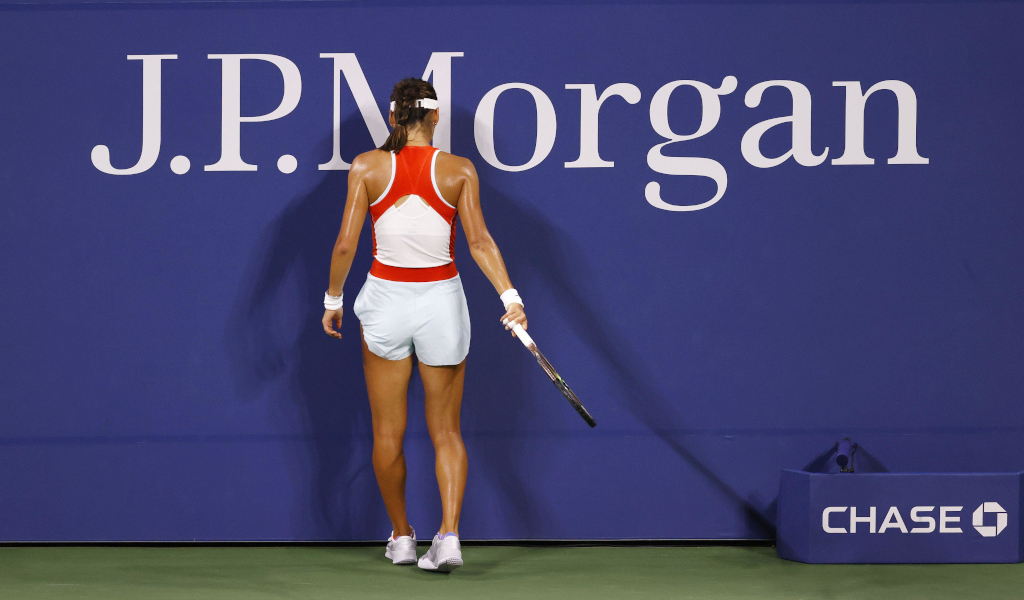 There will be no repeat of the 2021 US Open fairytale for Emma Raducanu at Flushing Meadows this year after the teenager’s title defence was ended by Alize Cornet in the first round on Tuesday.

Exactly a year ago Raducanu kicked off her main draw debut at the season-ending hard-court Grand Slam with a confident two-set win over Stefanie Vögele and two weeks later she was crowned champion, but there won’t be a magical run this year as the 19-year-old went down 6-3, 6-3.

The crafty Cornet, playing in her 63rd consecutive Grand Slam, was better when it came to the crucial points and the longer rallies, and in the end she just had too much in her locker for Raducanu.

The defending champion got off to a perfect start as she broke in the opening game of the match, but her French opponent was back level in the next game.

After three games went according to serve, they again traded breaks and this time it was Cornet who initially edged ahead only for her advantage to be wiped out, but the 32-year-old was not to be denied as a third break proved to be decisive before she served out the 51-minute opening set.

Raducanu took a medical timeout at the end of the set for treatment on her fingers and she made a sluggish start to the second set as she was broken in the opening game only to get back on level terms in the next game with Cornet also struggling to hold.

But the 19-year-old appeared to have turned the corner when she broke for a second time to go 3-1 up, much to the delight of those inside Louis Armstrong Stadium.

Veteran Cornet, though, refused to go away and her classic drop shots and net play got her back on serve before a confident hold to love saw them level at 3-3.

The pivotal break came in game seven and it certainly left Raducanu deflated as she produced a poor service game, coupled with some artistry from Cornet, to go down 6-3 in the second set.

“I’m sorry guys, I know you really like Emma, she is a great player and a great person, I’m sorry I beat her tonight,” Cornet set during her post-match interview.

“I’m very happy with my performance, I played a very solid match overall and I was getting tired from the second set, but I was just hanging in there.”

The defeat means Raducanu will drop 2,030 points and, after starting the tournament at No 11 in the rankings, she is now projected to drop to No 84.

The 19-year-old started the US Open with 2,756 points and she will be on 726 once the drop off comes into effect when the rankings are updated again.

Raducanu is also in danger of losing her title as British No 1 as Harriet Dart is closing in. Dart, who upset 10th seed Daria Kasatkina on Monday, is sitting at No 88 with 685 points in the official rankings, but she can go past Raducanu if she wins her second-round match against Dalma Galfi.