‘Everything is clicking for me,’ says Bianca Andreescu as she marches on 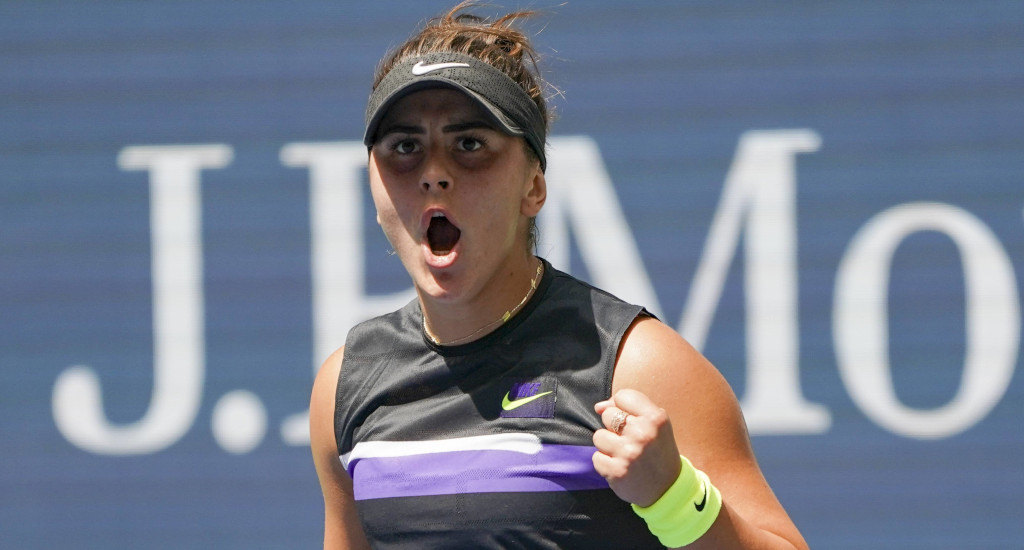 Bianca Andreescu and Taylor Townsend will square off for a place in the quarter-final of the US Open after they claimed solid wins in the third round.

The 19-year-old Andreescu got the better of former Australian Open winner Caroline Wozniacki while Townsend made it a Romanian double as she added the scalp of Sorana Cirstea to that of Wimbledon champion Simona Halep.

Teenager Andreescu secured an excellent 6-4, 6-4 victory over the former world No 1.

She claimed the decisive break in game four of the opening set, but the second was a bit trickier as there were seven breaks of serve with the Canadian edging it 4-3.

She added: “I think everything is just clicking with me. I’ve been through a lot with injuries and have just taken everything I’ve learned from the past couple of years and brought it into this year.”

Next up is American qualifier Townsend, who reached her first round of 16 at a Grand Slam with a 7-5, 6-2 win over Cirstea.

The hardest part about dealing with two big wins?