EXCLUSIVE: Mark Petchey suggests outside factor could affect US Open 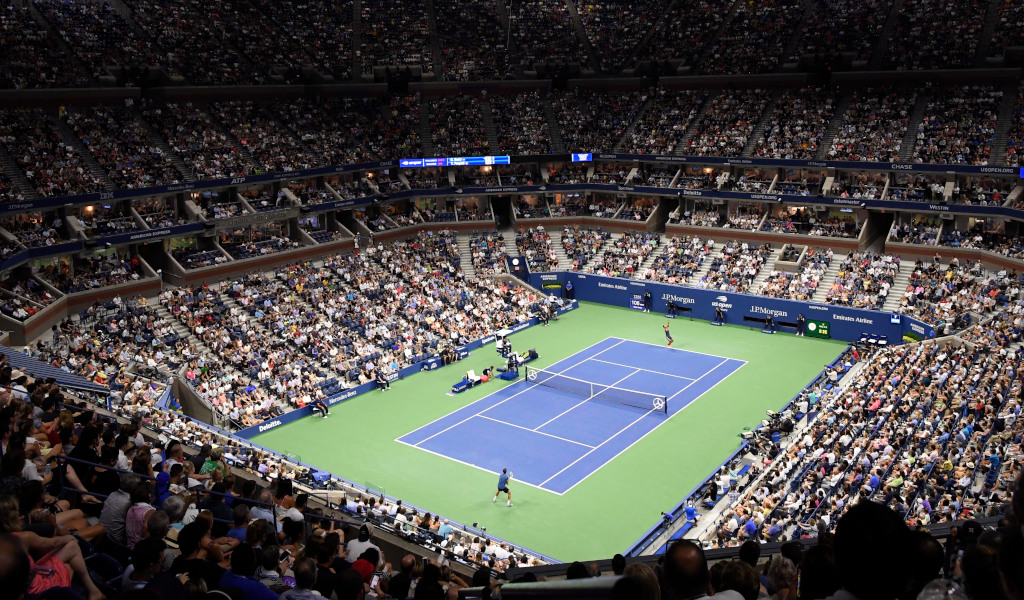 Mark Petchey believes the speed of the courts at Flushing Meadows will play a big role in deciding who will win this year’s US Open.

Defending champion Novak Djokovic heads to New York as a strong favourite to defend his crown, with Amazon Prime Sport analyst Petchey telling Tennis365 that the speed of the hard courts will be crucial to the hopes of his chief rivals Roger Federer and Rafael Nadal.

“Before I make a call on who I think will be favourite for the US Open, I want to wait to see what the courts are like at Flushing Meadows this year,” begins Petchey.

“You look at the Montreal and Cincinnati Masters events over the last couple of weeks and the guys were having to drop the tension in their rackets because the balls are so heavy. That is going to be a huge factor in who is favourite at the US Open.

“Of course, it is hard to go against a decade of history and suggest anyone other than Federer, Nadal or Djokovic will end up as winners in New York and others will only get a chance if the conditions are a little different.

“If the courts are a bit quicker, then that is obviously going to give aggressive players like Roger Federer more of an opportunity, but clearly Novak is the man to beat given his form over the last year.”

Petchey believes the change of ball for the game’s biggest events is evidence of the lack of clarity at the top of the game, as he suggests playing with the same equipment each week would benefit tennis.

“The balls at the US Open are also relevant to the discussion of who may be favourite and that debate will continue to rumble on so long as we have the situation where different balls are used for each event,” he added.

“We understand that each tournament wants to make as much money as possible and to do that, they need to make the best corporate and commercial deal possible when it comes to the balls they use, but it is difficult for players to have different balls each week.

“There is an argument that if a certain ball does favour a certain player, using different balls for each tournament changes the dynamic a little and takes away a distinct advantage.

“However, using the same ball would encourage people to believe the levels of tennis could go up as players will get used to them and have more confidence in playing with them. I certainly think all the tournaments heading into the US Open should play with the same ball, but that is not the way it is at the moment. 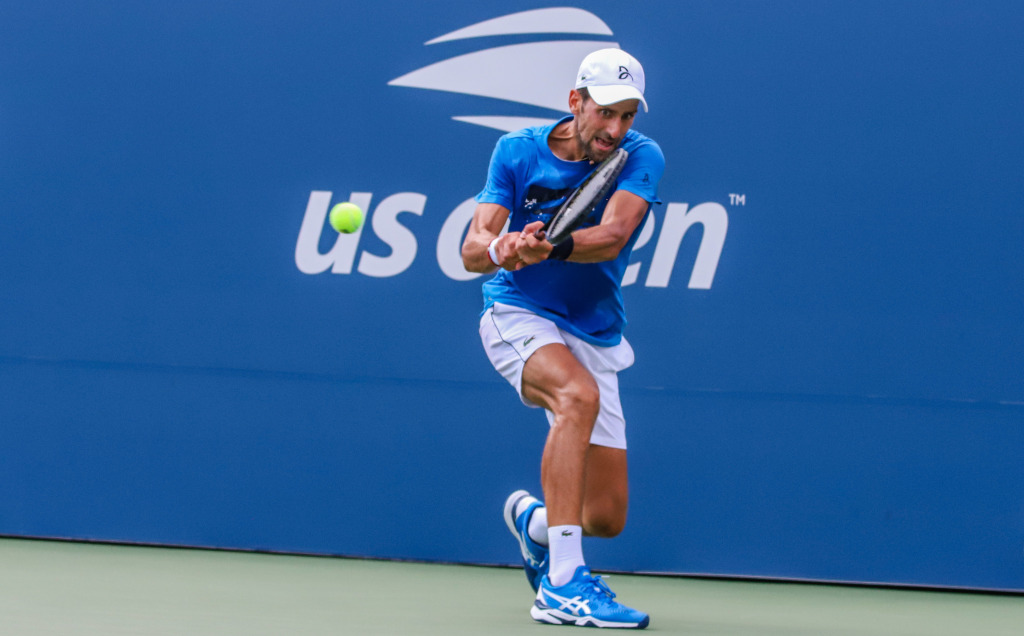 “It is a little bit of a symptom of the dysfunctionality of our sport at times that we can’t get to a consensus on what ball we should be using. What seems perfectly sensible for you and isn’t quite being implemented the way they should.

“If you ask the players right now, the consensus would be that they would like conditions to get a little quicker than they are right now because the tension in rackets has never been lower due to the heavy balls and the slow courts.”

Amazon Prime will screen live coverage of every day of the US Open with a star-studded team of analysts that will include John McEnroe, Martina Navratilova and Tim Henman. You can sign up for a 30-day free trial here – https://www.amazon.co.uk