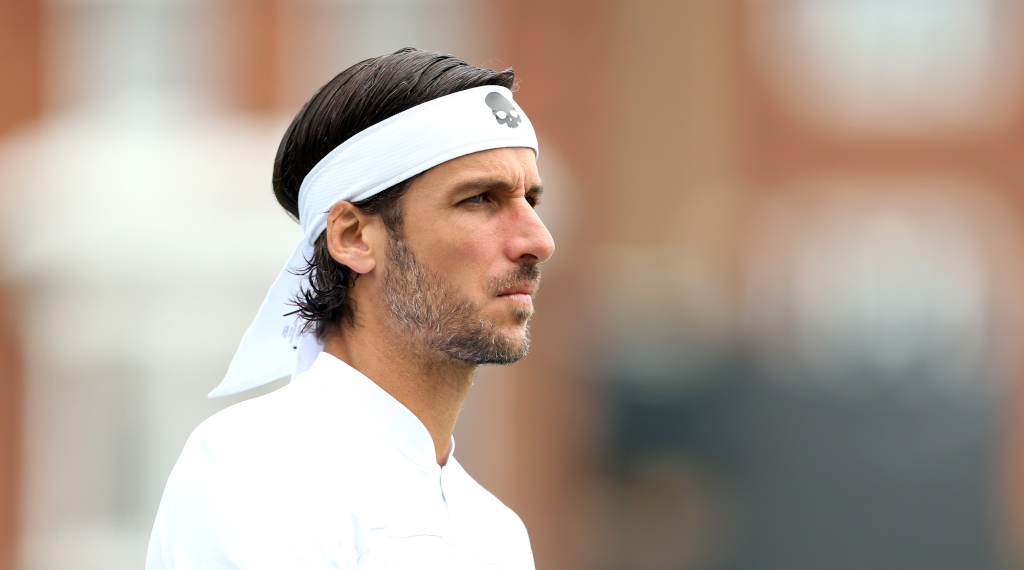 Feliciano Lopez says he is committed to playing in the 2020 US Open, saying the tournament should go ahead even if the world’s best players skip the event.

The US Open is scheduled to take place from August 31 until September 13, but there are major question marks over the hard-court Grand Slam as New York is the epicentre of the cornavirus in the United States.

Should the tournament receive the green light, then the United States Tennis Association is likely to introduce strict measures, including multiple Covid-19 tests and reducing the players’ entourage, in order to keep every safe and healthy.

World No 1 Novak Djokovic and defending champion Rafael Nadal have raised doubts about participating in the event while 20-time Grand Slam winner Roger Federer has already been ruled out due to injury.

Lopez says it is important that the US Open goes ahead.

“Speaking about myself, I will go and play. I think the US Open they know there might be many players that don’t want to go and play there. I think they know already. They are thinking about that,” he told Metro.co.uk during a Zoom call.

“Of course it will be great if they can have Roger, Rafa, Novak and all the big names. My personal opinion is that they are planning to have the event thinking that some of the top players – I don’t know how many – might not play.

“Remember that the ATP is also struggling economically if tournaments are not happening. It is four or five months already, it is very, very long.

“We need to start rolling I think for the benefit of everyone almost. But I respect that Roger or Rafa or Novak, they don’t want to go and play the US Open in those specific conditions. I respect it – I think this is fair also.”