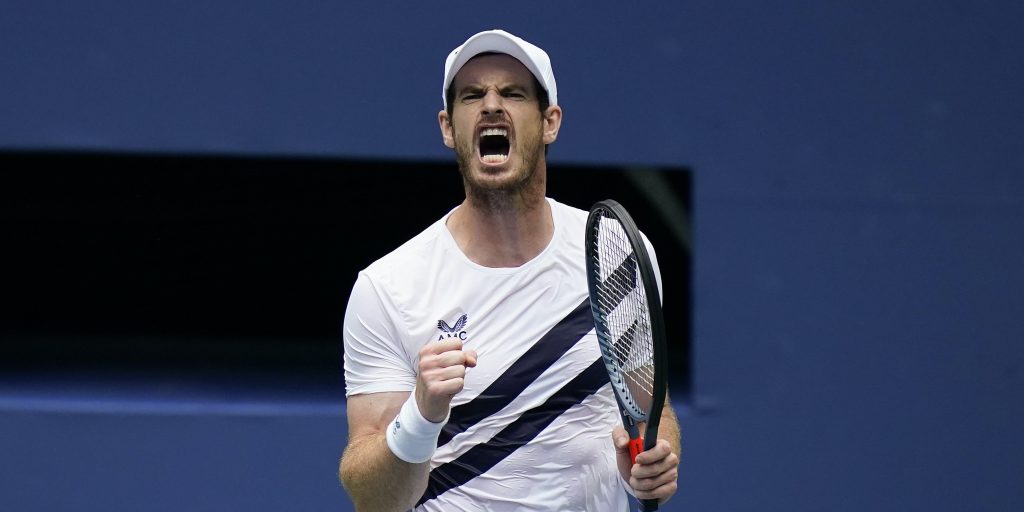 When Andy Murray beat Feliciano Lopez in the third round of the US Open in 2011, an 11-year-old Felix Auger-Aliassime was watching from the stands.

On Thursday Murray will face the exciting Canadian prospect across the net at the same venue as he continues his Grand Slam singles comeback.

Auger-Aliassime, now 20 and ranked 21 in the world, recalled: “I was just a kid. We got tickets for Arthur Ashe Stadium.

“Andy was playing Lopez in the night match. I got to see him there in the third round. That was a big memory of mine. I was actually live here.

“It’s crazy to feel today there’s not going to be a kid in the stadium watching, it’s actually going to be me playing. Yeah, so it’s a nice feeling.”

Auger-Aliassime was among those who came out to watch the Scot come from two sets and a break down to secure a remarkable victory.

“I watched the whole way of his recovery. It’s good to see him playing good again and healthy. It’s an honour for me to face up with a guy like Andy,” he added.

“I was in my suite so it was pretty natural to watch the match. It happened that it was my next opponent.”

There may be no fans at the #USOpen, but the stars are out watch @andy_murray & Nishioka

Thankfully for Murray he got his request for an “emergency” ice bath after beating Nishioka.

Recovery will be key for the three-time Grand Slam champion when he takes on a top-20 player, 13 years his junior, so early in his comeback.

“(Auger-Aliassime) hits a big ball. He moves well. I hit with him once in Beijing last year.

“He’s getting up to the top of the game. I think he quite obviously likes playing on the hard courts.

“He’s had some struggles with his serve at times. That’s something that I’ll look to capitalise on.

“But he’s a top, top young player. He’ll have an excellent, excellent career for sure. He’s been really good since he was very young. I think physically he’s a fantastic mover, a good athlete. He’s developed fast.”