Gael Monfils’ injury woes continue as he withdraws from US Open 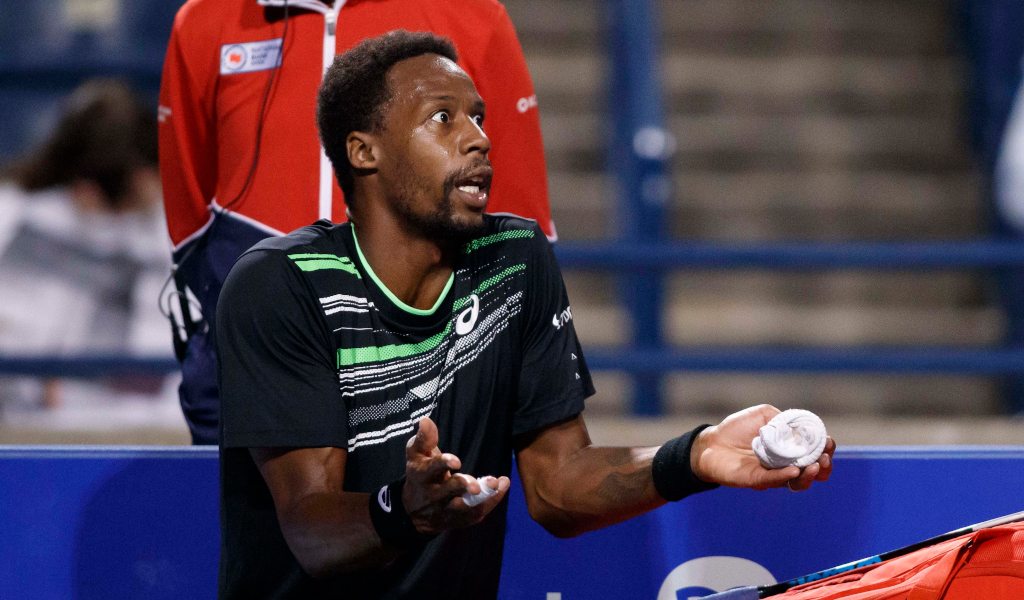 Gael Monfils has withdrawn from the US Open meaning the Frenchman will have missed three of the four Grand Slams this season.

Monfils missed the French Open and Wimbledon after undergoing surgery on a heel injury.

He returned to the tour after the grass swing but suffered another setback in Montreal.

Monfils pulled up during his match with Jack Draper in the Canadian Open and it was immediately clear that he would not be able to continue.

Draper and a match official helped Monfils to his feet and into a chair but the Frenchman was aware that something was very wrong.

Monfils has consulted with doctors and is set to begin a new phase of treatment which rules out any participation in the US Open.

“Dear all, following the latest medical exams that I took upon returning to Europe, I will sadly not be able to play at the US Open this year,” Monfils wrote on Twitter.

“I am forced to undergo a new period of treatment before being able to resume tournaments.

“I will keep you informed as soon as I can with regards to my next tournament.”

Monfils enjoyed a run to the last eight at the Australian Open sparking hopes he might reclaim a place in the top ten.

However he suffered the problematic heel injury in Melbourne and has since endured a frustrating on and off season.

Away from the court there was happer news for Monfils as it was announced that his wife Elina Svitolina was pregnant with the couple’s first child.

The couple is set to welcome a baby girl in October.

Monfils had some encouraging moments on the court as well this season, claiming a victory over World No 1 Daniil Medvedev at Indian Wells but every positive seemed to be underlined by an injury struggle.

The 35-year-old who turned professional all the way back in 2004 is currently ranked 22nd in the world.

After his exit from the Madrid Open in May, Monfils announced that he would be taking a break to undergo surgery and recover from the injury.

Monfils reached the last four at the 2016 US Open but has a history of injury ruling him out of a trip to New York.

The 2022 US Open will be the fourth edition of the traditional final Major of the year that Monfils has missed since he first appeared in 2005.

It is likely that the Frenchman may entertain thoughts of hanging up his racket to spend time with his young family.

The draw for the US Open Tennis Championships takes place on Thursday 25 August, before the tournament which begins on Monday 29 August 29 and will conclude wit the men’s singles final on 11 September.