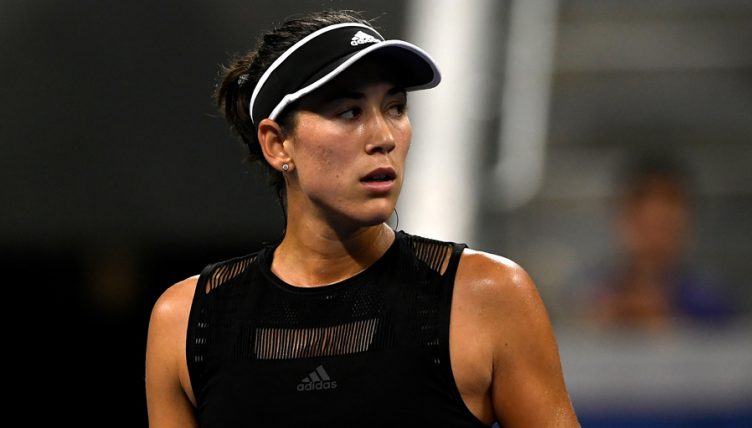 Garbine Muguruza has been unceremoniously dumped out of the US Open by Karolina Muchova – the world number 202.

In a marathon match that lasted two and a half hours, the former Wimbledon champion toiled and battled but ultimately fell to a 3-6 6-4 6-4 defeat at Flushing Meadows.

Muchova was playing in her first ever Grand Slam main draw, and she shone hitting eight aces and 41 winners against the Spaniard.

“It’s the first match for me on such a big stadium so I was feeling nervous. Somehow I got used to it, I don’t know how,” the 22-year-old said in a courtside interview.

Get ready for @SerenaWilliams​ v @VenusesWilliams​ round 30 as the pair will meet in the third round of the #USOpen https://t.co/0XE9730Clg

“I don’t even know. I was surviving but I think the (fans) helped me a lot.”

She will now face 18th seed Ashleigh Barty in the next round.