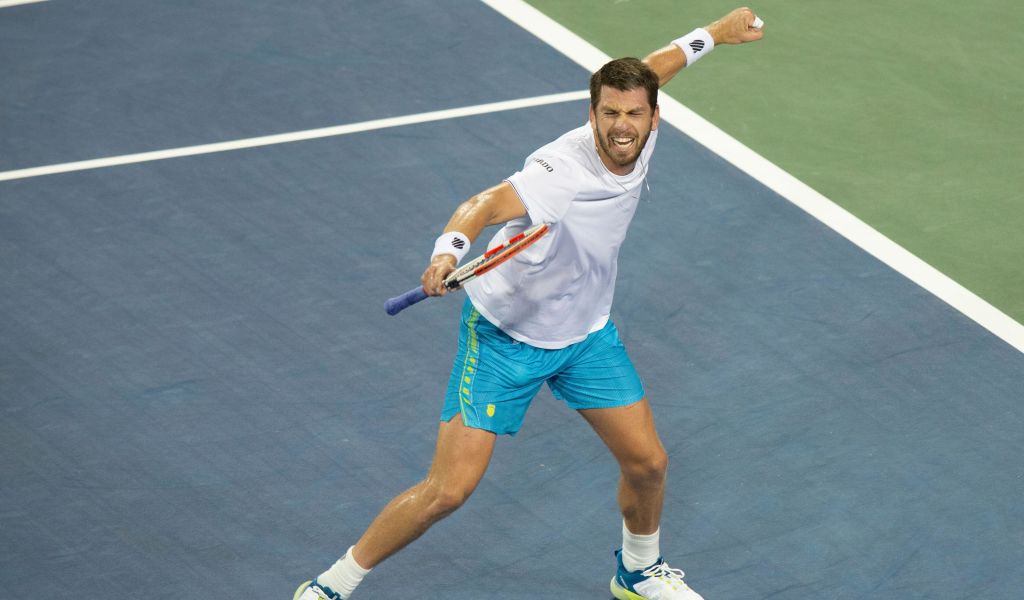 Cameron Norrie and Andrey Rublev resume US Open men’s singles Round of 16 action on the Louis Armstrong Stadium Court on Monday 5 September.

Norrie and Rublev kick off a day where last 16 clashes in the men’s and women’s singles take centre stage, their match will get underway shortly after 16:00 BST.

The Round of 16 matches will be split across the Louis Armstrong Stadium Court and the Arthur Ashe Stadium.

Jessica Pegula is the first of three home hopes who will step up in the quest for a place in the last eight club.

Pegula faces double-Wimbledon champion Petra Kvitova who has been in good form in recent weeks with their match opening up Centre Court on day eight at 17:00 BST.

Norrie and Rublev open up the action on the Louis Armstrong court and will be followed out by Iga Swiatek and Jule Niemeier.

World No 1 Swiatek might hold a huge rankings lead on Niemeier, the German’s power game could be too hot for the Pole to handle.

The second American in action will be Frances Tiafoe who plays one of the biggest matches of his career to date against second seed Rafael Nadal.

In the evening session at Arthur Ashe stadium, the action will lead off with America’s Danielle Collins battling World No 6 Aryna Sabalenka.

Sabalenka’s Belarussian compatriot Victoria Azarenka is involved in the third match out on the Louis Armstrong Stadium court with that contest to be followed by Jannik Sinner facing their countryman Ilya Ivashka.

The featured match of the evening on centre court sees former US Open Champion Marin Cilic take on the fastest-rising star in tennis Carlos Alcaraz.