How to watch the US Open: Andy Murray, Serena Williams, Nick Kyrgios in action 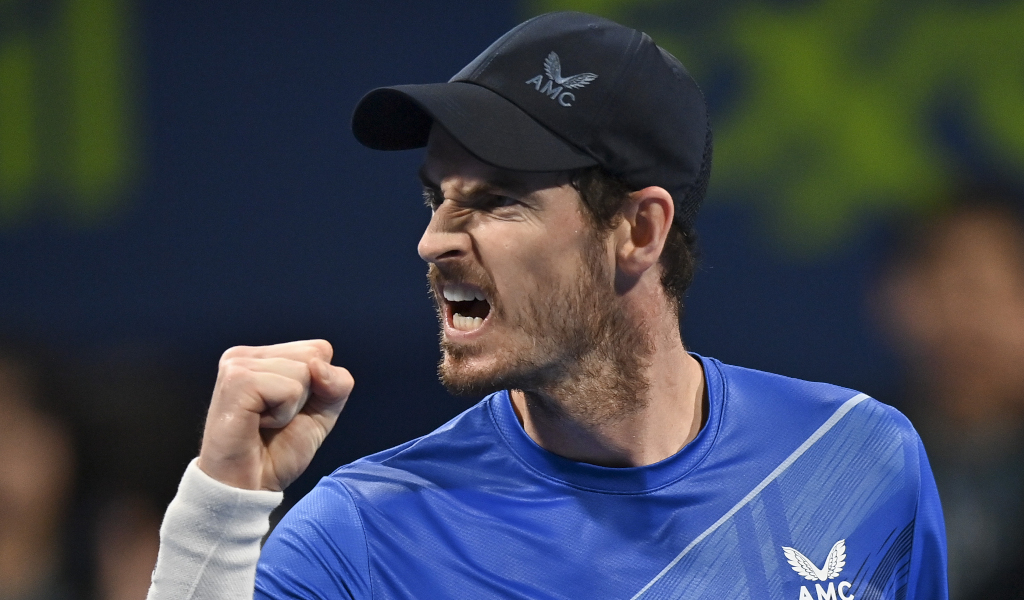 The US Open main draw gets underway today, Monday 29 August and Andy Murray will play the first match at the Louis Armstrong Stadium Court.

Play gets underway on the outer courts and secondary stadium at 16:00 BST.

There is a third afternoon slot on centre court which will likely be filled by a first round match from either the men’s or women’s draw provided the first two matches don’t run long.

The evening session on Centre Court opens up with Serena Williams and her farewell bid which starts against Danka Kovinic.

All-Australian battle takes centre stage after that as the Special Ks meet in their first competitive singles match at senior level.

Ukrainian players will be given the floor after Murray with Daria Snigur facing an uphill battle to upset seventh seed Simona Halep in the first women’s match on the secondary court.

The US Open has committed to raising funds for relief efforts to aid those affected by the war in Ukraine.

Daria Yastremska will follow her compatriot onto the Louis Armstrong Stadium Court to take on 20th seed Madison Keys.

The evening session at the second stadium kicks off with fourth seed Stefanos Tsitsipas taking on Daniel Galan of Colombia.

Later on 2021 runner-up Leylah Fernandez will have a tough assignment getting beyond France’s Oceane Dodin to wrap up the first day on the Louis Armstrong Stadium court.

On the Grandstand Stadium Court the opening match at 16:00 BST will be the contest between third seed Maria Sakkari and Wimbledon semi-finalist Tatjana Maria.

Former Champion Bianca Andreescu also starts her campaign on a feature court despite her match against Harmony Tan being a tussle between unseeded players.

The first men out on the Grandstand Court will be Alexander Ritschard and sixth-seeded Canadian Felix Auger-Alliassime.

An All-American clash between Taylor Fritz and Brandon Holt will round out the programme on the Grandstand Court, weather and time permitting.

Ons Jabeur is surprisingly scheduled to open her tournament on an outside court, taking on US player Madison Brengle in the third match on Court 5.

Other British players set to be in action are Jack Draper, who plays fellow young star Emil Ruusuvuori on Court 9 in a match in danger of being bumped to day two if the schedule doesn’t go according to plan, while Kyle Edmund and Harriet Dart are both down to play seeds on Court 12.

Edmund will meet Casper Ruud in his opener while Dart is drawn against Russian No 1 Daria Kasatkina who comes into the US Open off the back of a triumph in Granby.