‘I could have played better,’ says Coco Gauff after defeat and vows to ‘get back to work’ 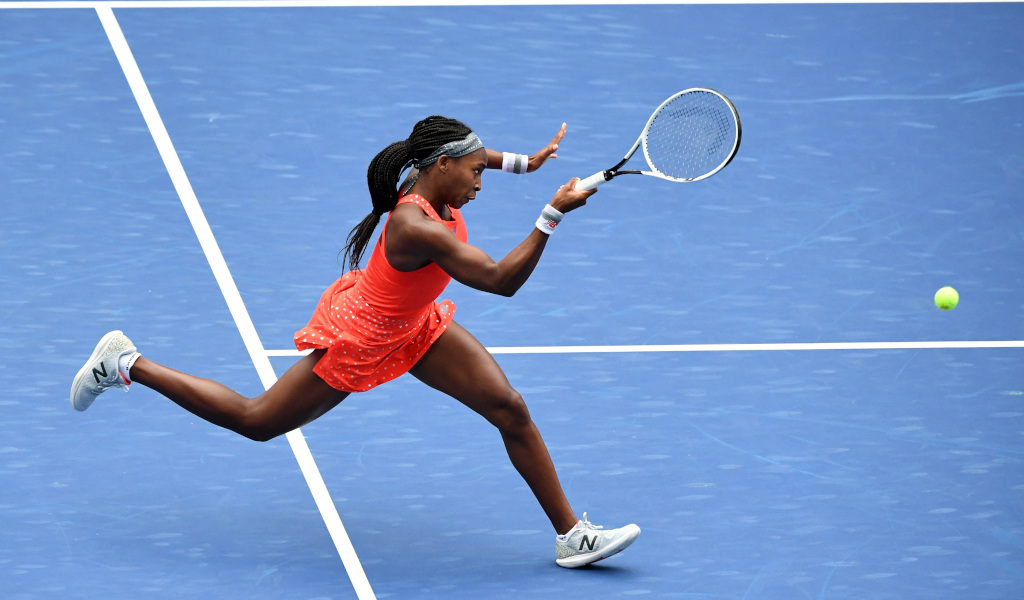 Coco Gauff made her earliest Grand Slam exit as she went down in three sets against Anastasija Sevastova at the US Open, but promised to “get back to work and get ready for the French Open”.

After brilliant runs during her main draw appearances at Wimbledon and the US Open last year, and the 2020 Australian Open, Gauff hit a speed bump early on at Flushing Meadows this year.

The 16-year-old made a sluggish start as Sevastova dominated the first and, although she recovered to take the second set, the Latvian got the win 6-3, 5-7, 6-4.

Coco Gauff goes down in the first round vs. Anastasija Sevastova at the @usopen. pic.twitter.com/VIDv7Gtmaz

Asked if the lack of fans played a big role in her defeat, Gauff replied: “I don’t really think so. I think I compete just as hard with fans or not. “I could have played better today. Just going to get back to work and get ready for the French Open.

“I mean, right now losses hurt. I mean, I’m disappointed. I’m going to go back to practice tomorrow and hopefully do my best in doubles, then prepare for singles in Europe,” she said.

She added: “I think the break I was able to work on a lot of things that I normally wouldn’t. I mean, it’s common when you’re younger.

“Normally when you’re a younger player, you take training blocks. I don’t think it hurt me so much.

“The main part that hurt was just getting matches under my belt, getting experience. That’s what I need on tour. I’m playing against people older than me who have been in more situations, difficult situations, than I have. I think the biggest thing is I just need experience.”