‘I want my freedom back. I feel like we are prisoners here,’ fumes Kristina Mladenovic after US Open exit 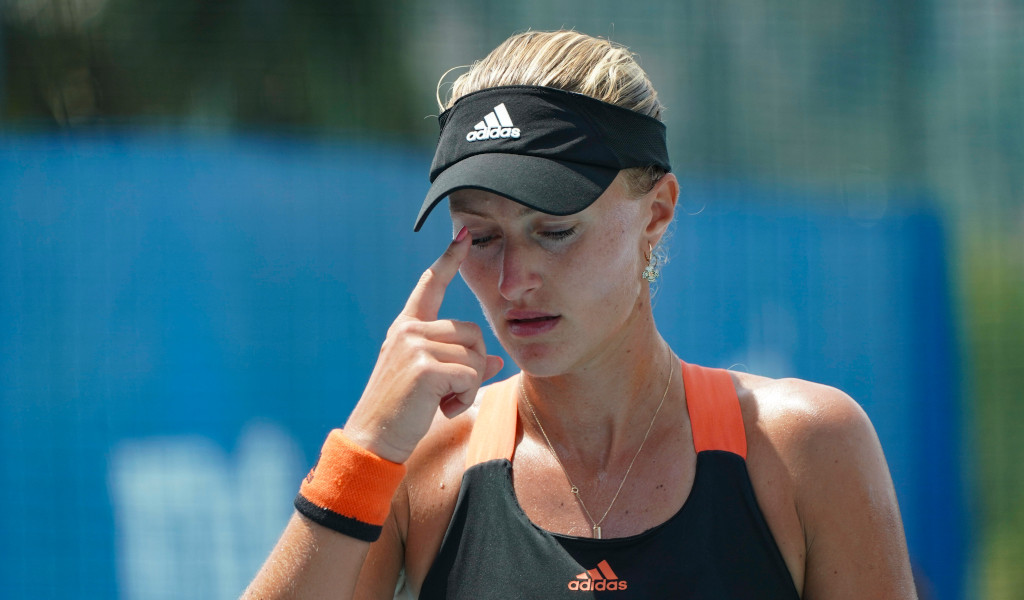 Kristina Mladenovic slammed the United States Tennis Association over their coronavirus protocols following her exit from the US Open.

The Frenchwoman appeared to be on course for a second-round win as she was leading Varvava Gracheva 6-1, 5-1, but she suffered a spectacular collapse as the Russian ended up winning 1-6, 7-6 (7-2), 6-0.

Varvara Gracheva with the most epic of comebacks on day 3. How it went down 👉 https://t.co/Z7oYqdl4KR#USOpen pic.twitter.com/l8nLDy8qQu

After the match Mladenovic hit out at organisers over the way she and several other players have been treated following Benoit Paire’s positive Covid-19 result.

“I was playing well but I was feeling on edge. What they are forcing us to go through is abominable. I want my freedom back. I feel like we are prisoners here,” she said.

Frenchman Paire was withdrawn from the tournament over the weekend and Mladenovic was one of seven players who were reportedly placed in a “bubble in the bubble” following contact with him.

Mladenovic, who has tested negative for Covid-19, practised with her compatriot and also played cards before his positive result.

“At 5-2, I just collapsed. I have nothing more to say, I’m completely devastated,” she said. “It’s absolutely abominable how they are treating us, but I don’t want that to be an excuse for my defeat.

“It’s not the USTA’s fault that I didn’t convert four match points, don’t get me wrong.”

She added: “The conditions are atrocious and if I had known that playing cards for 40 minutes with a player who tested positive, but ultimately negative, would have resulted in these consequences, I would never have set foot in this tournament.”