‘I was not inspired at all,’ admits Simona Halep after US Open defeat 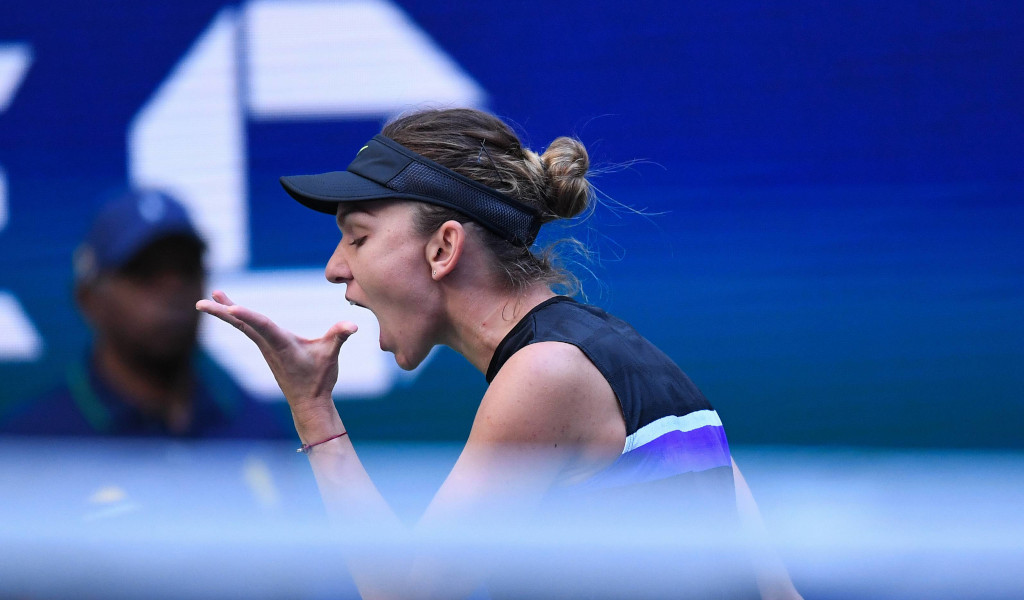 Simona Halep had high expectations ahead of her US Open match against Taylor Townsend, but she says she just never really got going.

For the third year in a row, Halep failed to make into the second week at Flushing Meadows as she suffered a 2-6, 6-3, 7-6 (7-4) defeat at the hands of the American qualifier.

“I was not inspired at all today, but I fought. I thought when I came back that I will take it and I will win it. But sometimes it goes the other way,” the Romanian said.

“I’m a little bit upset because of the tactic and because of the way I played. But it’s not a drama. She played really well. She really deserved to win it because she gave everything and she didn’t think of losing. She went all the way with 100% belief.

“I’m used to it. It’s the third year. I’m disappointed. I had expectations from myself that I’m confident and I feel the game. But today was different. I was very close. I had match ball. But, you know, sometimes it happens.”

She may be out of the running for the 2019 US Open title, but it has still been a good couple of months for the former world No 1 as she won Wimbledon at the beginning of July.

“Sometimes [it] happens,” she said. “I have just to look forwards. I’m Wimbledon champion, so I will not ruin that.”