The great Serena Williams bows out as she loses to Ajla Tomljanovic at US Open: ‘It’s been a fun ride’ 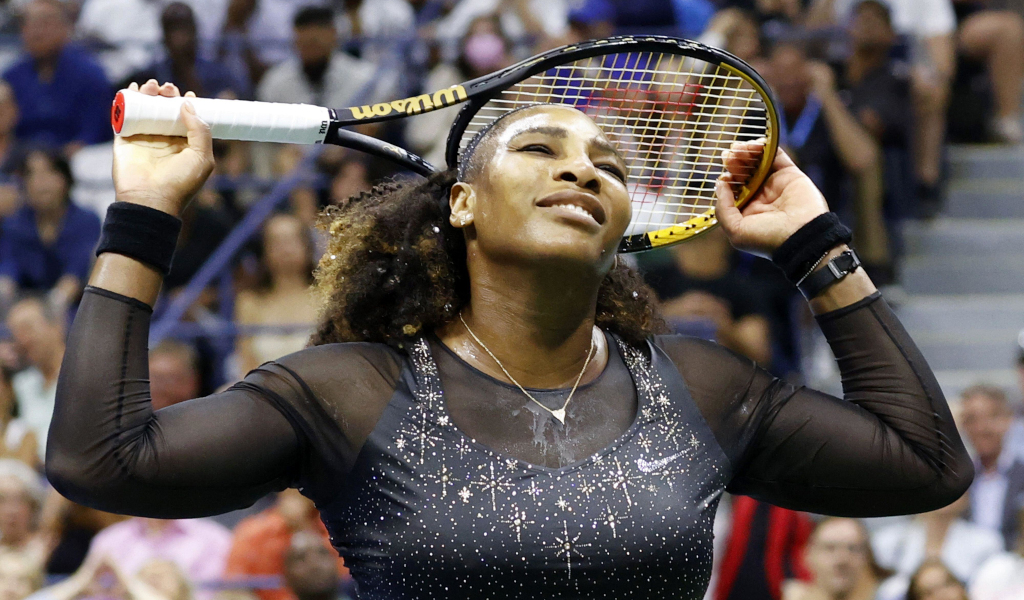 And so the final curtain fell on tennis icon Serena Williams’ career and she went down fighting as she lost in three sets against Ajla Tomljanovic in the third round of the US Open on Friday evening in New York.

There will be no ending on a high with a record-equalling 24th Grand Slam singles title, yet despite her defeat it still was a grand exit from the big stage for of the best athletes ever.

Williams and Tomljanovic battled for over three hours and it was the Australian who emerged victorious with a 7-5, 6-7 (4-7), 6-1 scoreline on Arthur Ashe Stadium in front of a nearly 30,000-strong crowd.

The world No 46 started stronger as she broke in the opening game, but the 23-time Grand Slam winner – once again cheered on by the delirious partisan crowd – drew level immediately.

After breaking to love in game eight, Williams came out to serve for the set but this time Tomljanovic overturned a break and after a relatively comfortable hold she claimed a crucial third break in the set before serving it out.

The American took early charge of the second set as she raced into a 4-0 lead before the Australian got one break back, Williams had three set points on the Tomljanovic serve in game eight.

After producing some excellent defence to hold, Tomljanovic drew level on serve and it went to a tie-breaker, which the former world No 1 nicked.

Williams started the decider well as she again broke in the opener, but she was once again immediately pegged back and fell away badly as Tomljanovic won six games in a row to bring the curtain down on of the greatest sporting careers.

During the post-match on-court interview, Williams was thanked the crowd and those who played an important role in her life and career.

“Thank you so much, you guys were amazing. I tried. Thank you daddy, I know you’re watching. Thanks mom,” she said.

“I just thank everyone that’s here, that’s been on my side for so many years, literally decades, But it all started with my parents and they deserve everything so I’m really grateful for them. And I wouldn’t be Serena if there wasn’t Venus, so thank you Venus. It’s been a fun ride.”

She added: “This week has been really great. Just so much support, so much love. It was really amazing and overwhelming. I am so grateful for it. The whole crowd was really wanting to push me past the line. I’m so thankful and grateful for that.”

With all said and done, Williams finished with 23 Grand Slam singles titles, she spent 319 weeks atop the WTA Rankings and set numerous other records along the way.

Tomljanovic will face Liudmila Samsonova in the fourth round and the Australian paid tribute to the retiring legend.

“I’m feeling really sorry because I love Serena just as much as you guys do,” she said. “What she’s done for the sport of tennis is incredible. I never thought I’d have the chance to play her in her last match when I was a kid watching all those finals.”