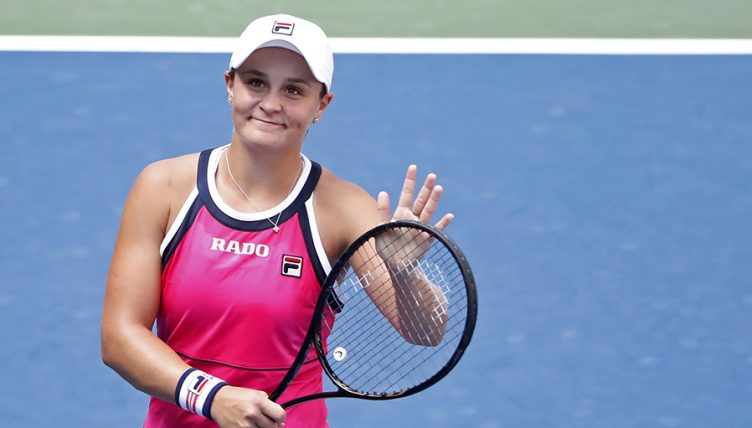 Ashleigh Barty admitted that she felt frustrated at her US Open exit at the hands of Qiang Wang, but she is focuses on the positives from a great year.

The Australian has had a true breakout year, winning her first career Grand Slam at the French Open and then briefly being crowned world number one.

However, adding a US Open title to that impressive batch of achievements in 2019 proved beyond her, as she crashed to a 6-2, 6-4 defeat to Qiang.

“It’s frustrating now,” Barty admitted. “[But] give me an hour and I’ll be right.

“It’s an opportunity, it’s a new day tomorrow. Just because we’ve had a tough hour and a half on the court, it doesn’t reflect on the year that I’ve had or the couple of weeks I’ve had here in New York.”

“There were times where I pressed, and I did miss by big margins.

Qiang Wang takes down world No. 2 Ashleigh Barty 6-2, 6-4 and grabs the first spot in the QF’s!#USOpen pic.twitter.com/uGYKbQ1nr8

“Q also forced me to do that with her depth control a lot of the time.”

Madison Keys’ hopes have ended too, after she lost 7-5, 6-4 to number five seed Elina Svitolina.