‘I’m not entirely sure my body is going to hold up,’ says Grigor Dimitrov about US Open participation 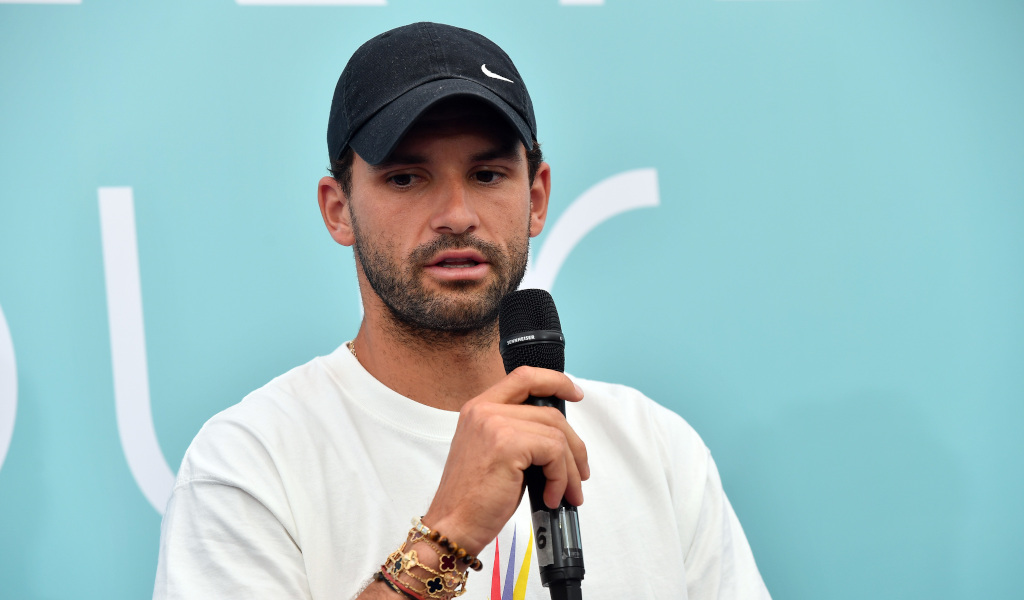 Grigor Dimitrov admits he is still “very uncertain” about competing at the Western & Southern Open and the US Open as he is not sure if his body will hold up following his struggle with the coronavirus.

The world No 19 tested positive for Covid-19 in June after taking part in the controversial Adria Tour and, although he returned to action at the Ultimate Tennis Showdown in late July, he admitted that he was still struggling.

‘The virus was hard on me,’ reveals Grigor Dimitrov as he admits ‘it’s a tough road back’ after Covid-19 battle

The ATP Tour is set to resume with the Western & Southern Open on August 22 at Flushing Meadows with the US Open following on August 31, also at the same venue in New York.

Dimitrov was asked about competing at the hard-court Grand Slam and he admits it’s a complicated matter.

“Right now, I’m very uncertain [about competing in the Western & Southern Open and the US Open, I’ll be completely honest, I am very uncertain,” he told Sky Sports. “I thought about it and I keep thinking about it every single day. I feel like there are so many questions I have to ask and there are so few answers.

“I’ve had it and I know what it is. For Europeans it is hard because you have got to travel about 12 hours to get to New York and take a couple of planes, then get to a hotel, and the bubble is a bubble, but I mean statistically we’re like over a thousand people in the same place and it’s just not easy.

“I hope nobody gets it but if somebody gets it things are going to look a little more complicated. Even if we have agreements from governments with quarantine and everything, we just never know what will happen from one day to another so it puts a lot of limitations on the schedule and your own self because you want to compete. I want to compete, but at the same time I am not entirely sure that my body is going to hold up even though I have been on the mend and I have been practising a lot more and I have been feeling like I have more energy and more of everything. It’s still a question.

“We’re definitely going to wait and see what some of the announcements are going to be and probably make a decision from there. Right now it’s such a delicate time that I cannot say ‘yes, I’m going’ or ‘no, I’m not’.”