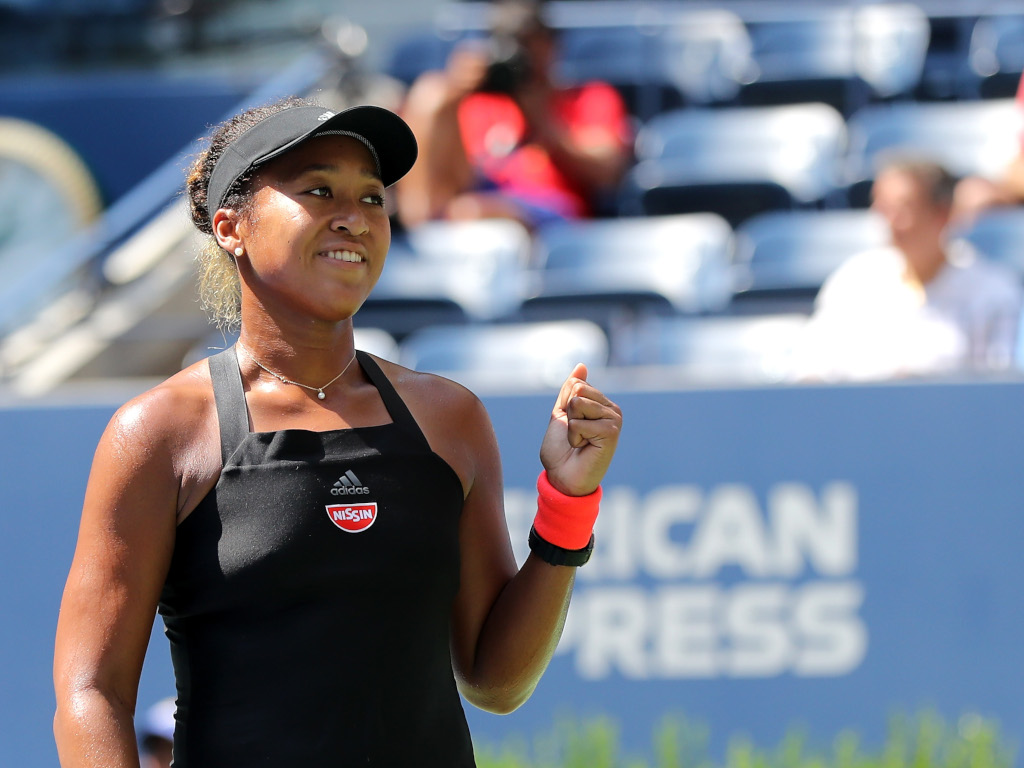 Naomi Osaka stormed into her maiden Grand Slam semi-final with a crushing win over Lesia Tsurenko in the US Open quarter-final.

In what is turning into quite the breakthrough season, the 20-year-old dropped only three games as she cruised to a 6-1, 6-1 victory in 58 minutes on Wednesday.

Osaka, who won her maiden WTA Tour title in March when she lifted the Indian Wells Masters, has been impressive throughout the tournament as she lost only seven games during her first three matches before being “troubled” by Aryna Sabalenka in the last 16 as she needed three sets to win.

However, the Japanese youngster was back to her dominant best as she broke twice in the opening set and dropped only three points on her own serve.

It was a similar story in the second set as she stormed into a 4-0 lead before Tsurenko got on the scoreboard and the Ukranian then had three break points in game six, but couldn’t convert.

After holding, Osaka broke her opponent once more to get the job done and become the youngest US Open semi-finalist since Caroline Wozniacki, who had just turned 20, in 2010.

The 20th seed, who turns 21 in October, will face either American Madison Keys or Carla Suarez Navarro from Spain in the last four on Friday.