Injured Jo-Wilfried Tsonga forced to withdraw from the US Open 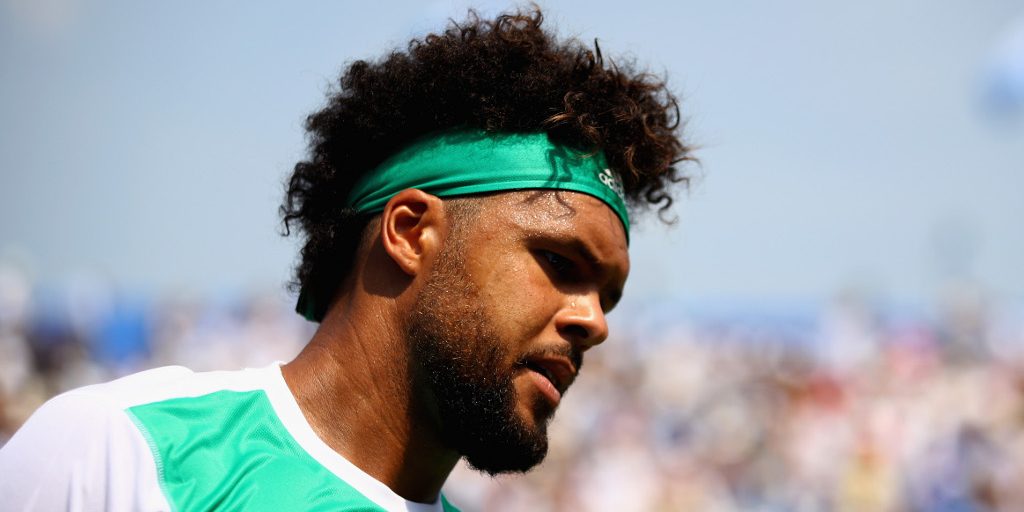 Frenchman Jo-Wilfried Tsonga’s return to competitive tennis has again been pushed back and he will miss the US Open as a result.

The former world No 5 and former Australian Open runner-up hasn’t played since February this year as he underwent surgery in April after picking up a knee injury.

He was forced to pull out of the French Open and Wimbledon, but had hopes of returning for the final Grand Slam of the year, the US Open at Flushing Meadows.

However, in a video on Twitter he confirmed that he won’t be able to play in New York.

“It takes time to heal, and now I cannot compete, so unfortunately I have to forfeit the US Open,” he said.

“I am hopeful that I will be able to start again before the end of the season and to get back and play the next one [Australian Open] with certainty and in better conditions.”

Australian James Duckworth will replace the 33-year-old Tsonga, who has slipped to No 64 in the world rankings, in the main draw at Flushing Meadows.

The US Open starts on Monday August 27 and runs until September 9.