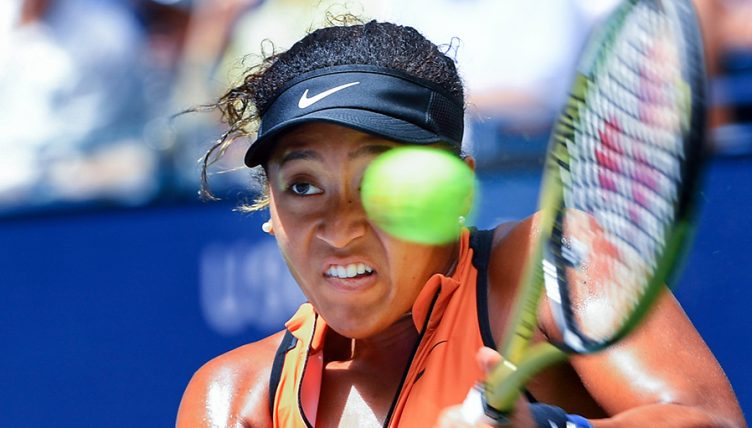 Naomi Osaka made an admittedly “nervous” start to her US Open defence, but she still had enough to advance into round two.

The Japanese star had her breakout moment at Flushing Meadows last year, beating Serena Williams in a controversy-infused final.

“I have a lot of really good memories here because I grew up in this area,” Osaka said. “I don’t think I’ve ever been this nervous in my life.

“You want to do well after you did well last year. I definitely didn’t want to lose in the third set.

“I knew it was going to be a really tough battle. The only thing I would have wished is that I won the first match point,” Osaka said.

The top seed goes on to face Poland’s Magda Linette, who captured her maiden WTA title in the Bronx last week.

However, she must win tournament if she is to retain any hope of hanging onto her world number one spot .

Sixth seed Petra Kvitova is also through after she beat Denisa Allertova 6-2, 6-4.