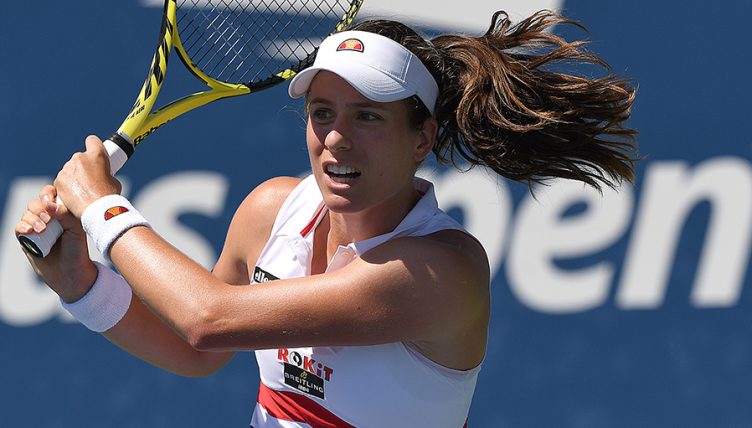 Johanna Konta made a powerful statement at the US Open, where she blitzed unseeded Russian Margarita Gasparyan in just 54 minutes.

The British number one dropped just a single game, quickly closing out a 6-1, 6-0 success that was underpinned by 24 winners.

It was the second quickest match of the tournament so far, and she will now face a tricky clash with China’s 33rd seed Zhang Shuai on Friday.

“On-court time is a little bit irrelevant because you either come through quickly or you come through in three sets in three hours. Either way you’re pleased to come through,” Konta explained after the match.

“Obviously it’s good not to spend a long time out there if you’ve got another match to prepare for tomorrow. However, I don’t think it’s a deciding factor.

“I think overall I’m just pleased with how I was able to play.”

There was disappointment for sixth seed Petra Kvitova, though, as her US Open hopes evaporated in a 6-4, 6-4 loss to Andrea Petkovic.

Teenager Bianca Andreescu is still alive in the competition and looking good, though, earning a sturdy 6-3, 7-5 win over Kirsten Flipkens.