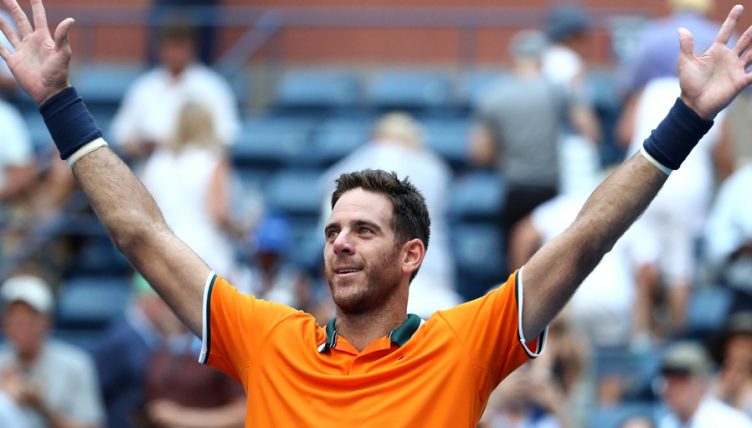 Juan Martin del Potro has moved into the semi-finals of the US Open after beating John Isner in Arthur Ashe Stadium.

The 2009 champion is still a huge favourite with the New York crowd, and he enjoyed much of the home support despite facing the American number one.

It proved to be a real battle for both players out there as the combated the heat, and both visibly struggled as the ATP’s extreme heat policy was in full force.

Back in the semifinals!@delpotrojuan defeats Isner 6-7, 6-3, 7-6, 6-2 during an afternoon battle in Arthur Ashe Stadium…#USOpen pic.twitter.com/MYJhdeuhUG

However, it was Isner who wilted first, despite winning the first set on a tiebreak, and Del Potro was able to wrestle control and secure a 6-7 6-3 7-6 6-2 passage into the semi-finals.

Del Potro will now face either world number one Rafael Nadal or Dominic Thiem for a place in the final.