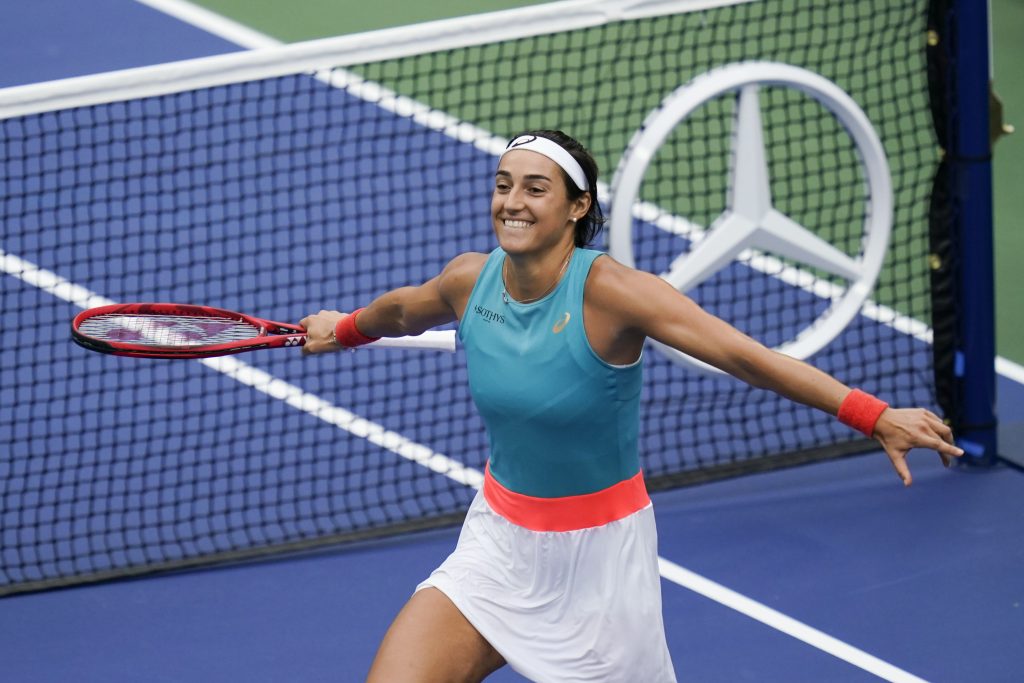 Top seed Karolina Pliskova became the biggest casualty of this year’s US Open so far as she was dumped out at the second-round stage by Caroline Garcia of France.

Pliskova’s 6-1, 7-6 (7-2) defeat further obliterated a women’s field which was shorn of six of the world’s top 10 before it started – and left American Sofia Kenin as the highest seed standing.

The 2016 finalist made a dismal start as she fell a double break behind to 26-year-old Garcia, a player who has struggled to live up to initial expectations and sunk from a career high world ranking of four to her current 50.

Caroline Garcia pulls off the biggest upset of this year’s #USOpen pic.twitter.com/4boTUcCq5R

Pliskova produced a single winner in the opening set and fell a break down in the second before belatedly rallying, breaking back and fashioning two set points on the Garcia serve at 5-4.

But just when Garcia showed signs of the kind of wobble that has hampered her career, she hauled herself back to force a tie-break, and swept through it in style much to her evident delight.

Garcia said: “It was very close to being a third set and if so I was ready. When I got broken in the second set I didn’t do anything really bad, and I had to stay focused and aggressive.”

Varvara Gracheva produced one of the most stunning comebacks in Grand Slam history when she came back from 6-1 5-1 down to beat 30th seed Kristina Mladenovic.

The 20-year-old from Russia, playing at her first major championship, saved four match points before taking the second set on a tie-break.