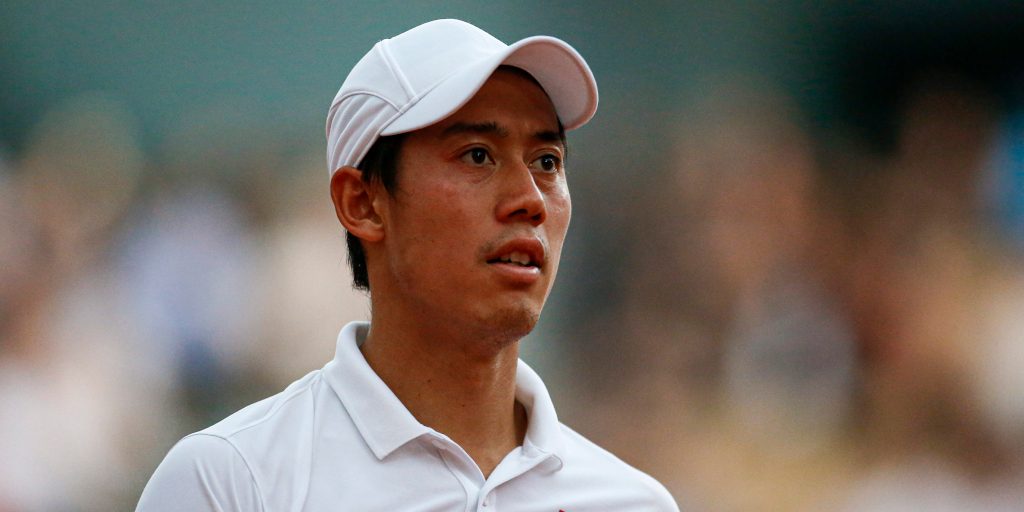 Former world No 4 Kei Nishikori looks set to miss the US Open after a second positive test for coronavirus.

The Japanese announced he had Covid-19 earlier this week, forcing him to withdraw from the Western & Southern Open in New York, but a second test shows he still has the virus.

With the Grand Slam starting on August 31 and two negative tests required to enter the bubble, Nishikori is running out of time to make it.

He will now stay in Florida in quarantine.

“Just a little update, I just took another Covid test and am still positive,” he wrote on his official app. “I have very minimal symptoms and am staying in full isolation.

“Next test will be early next week, at which time we will update you with more information. Thanks for all the messages and have a good weekend.”

A host of players will be missing from the tournament as they have decided not to travel due to the risks of coronavirus.

The Western and Southern Open, which starts on Saturday, is being played at the same Flushing Meadows site, which has been turned into a bio-secure bubble.