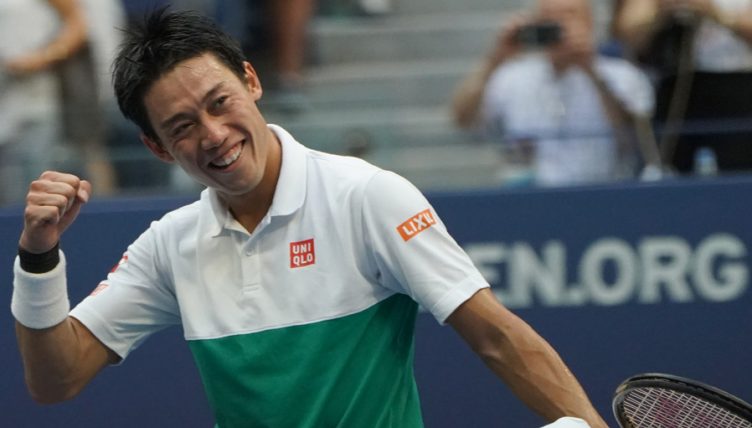 Kei Nishikori has moved into a US Open semi-final for the third time after outlasting Marin Cilic in a marathon match on Arthur Ashe court.

There was also the added bonus of history being made following Naomi Osaska’s earlier 6-1 6-1 win over Lesia Tsurenko, as Japanese players in both the men’s and women’s competitions reached the semi-finals of the same major.

Can the impressive @Naomi_Osaka_ go all the way at the 2018 #USOpen? https://t.co/0pgBIvcySy

‘It was really tough,’ Nishikori said in his on-court interview. ‘Especially in the end. I was up and he came back. It’s always a battle with Marin.

‘I wish I don’t go to five sets every time. I try to fight every point even though I was really tired. Especially in the end I focused again. I always focus every point at a time.’

Nishikori’s reward will be semi-final spot against either Novak Djokovic or John Millman.