Kyle Edmund crashes out of US Open; Stan Wawrinka too good for Grigor Dimitrov 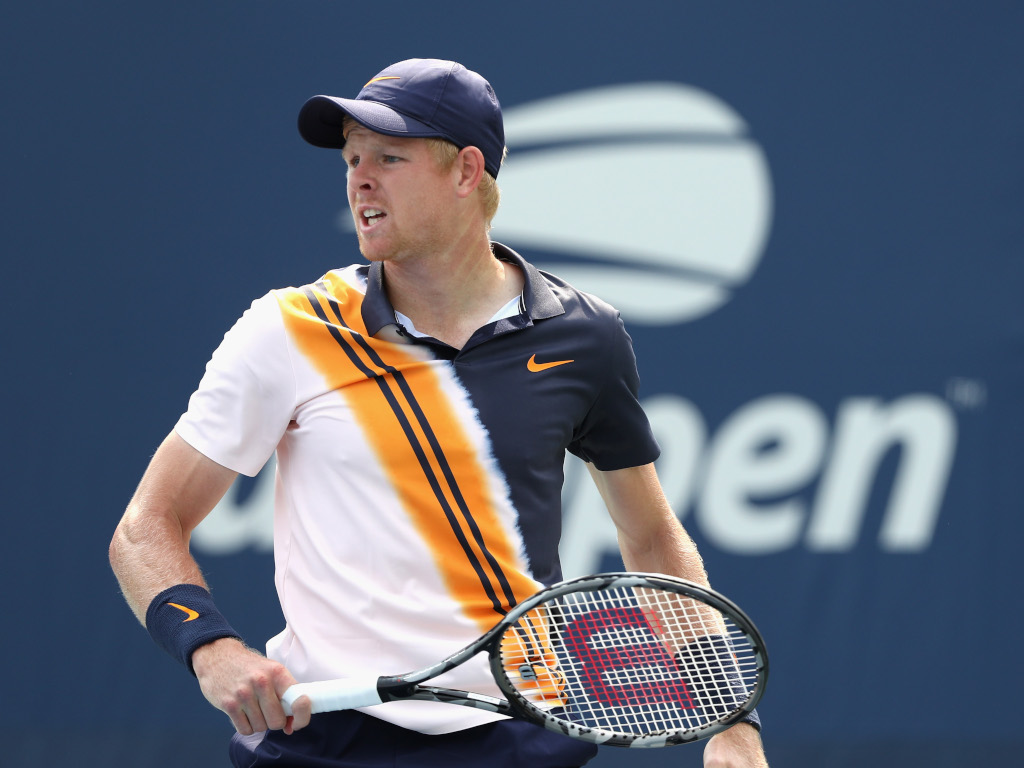 Kyle Edmund crashed out of the US Open in the first round, going down in four sets against Paolo Lorenzi.

The British No 1 started the final Grand Slam of the year in decent shape as he reached the quarter-final of the Winston-Salem Open last week, but his Flushing Meadows campaign came to an abrupt end on Monday.

The match started with three consecutive breaks of serve with Edmund edging it to 2-1, which set him up for a one-set lead.

However, Lorenzi took charge after that as one break of serve was enough to earn him the second set and, after trading breaks in the middle of the third set, the Italian claimed the decisive break in game 12 to take a two-set to one lead.

Edmund, who suffered from cramp, fell away in the fourth set as he was broken twice.

Wawrinka has battled to find top form since undergoing knee surgery earlier this year, but he was the aggressor against the eighth seed.

He broke once in the opening set and twice in the second and, although Dimitrov had the early advantage in the third after a break in game eight, Warwrinka claimed back-to-back breaks to get back in front and then served it out.

Eighteenth seed Jack Sock had no problems booking his place in the second round as the American beat Guideo Andreozzi from Argentina 6-0, 7-6 (7-4), 6-2