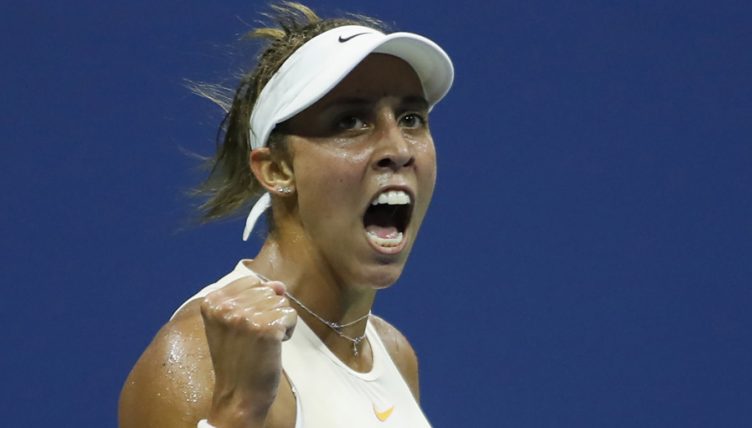 Madison Keys secured her return to the US Open semi-finals with a strong straight-sets win over Spaniard Carla Suarez Navarro on Arthur Ashe court.

Keys was defeated in last year’s final by compatriot Sloane Stephens, but she’ll get another chance to reach the final as she hunts down her first Grand Slam title.

Suarez Navarro eliminated Maria Sharapova in the previous round, ruining the Russian’s perfect night match record at Flushing Meadows in the process, but she was unable to replicate the same level against Keys.

Can the impressive @Naomi_Osaka_ go all the way at the 2018 #USOpen? https://t.co/0pgBIvcySy

The American simply had too much power on the night, blasting her way to a 6-4 6-3 win in less than an hour-and-a-half.