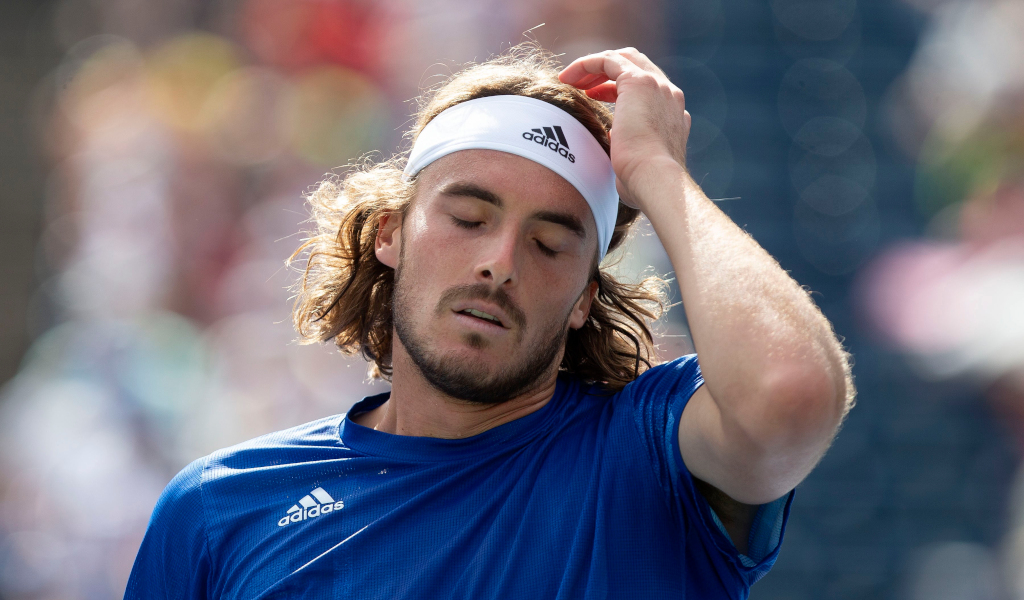 Maria Sakkari has issues a strong defence of Stefanos Tsitsipas following the furore over the length of his bathroom breaks, insisting her fellow Greek is “very intense on the court, but he is very slow in other movements”.

World No 3 Tsitsipas has come in for criticism over his lengthy trips to the toilet with Alexander Zverev unimpressed with his actions at the Cincinnati Masters and Andy Murray hitting out over his seven- and eight-minute loo visits during their first-round clash at the US Open.

Murray accused him “cheating” and admitted he “lost respect” for the Greek while Zverev even suggested he took his phone with him to the bathroom when they squared off in Cincinnati.

Stefanos Tsitsipas hits back at criticism over toilet breaks: ‘I took my toilet break like a normal athlete’

Tsitsipas, of course, was adamant he played by the rules and his compatriot Sakkari also backed him.

When asked if the criticism would have played on his mind, she replied: “That’s a question that I cannot answer, because I know Stefanos very well, but I don’t really know what’s going on in his mind. Every person is different.

“I think he’s pretty strong mentally, and it’s not gonna affect him in the long run. I think, as I said in the Greek media before, I’m pretty sure he doesn’t do any of this on purpose. And I said that in a funny way, Stefanos is very intense on the court, but he is very slow in other movements, because I have played with him. I have seen how he is. I am not saying that in a bad way that he is slow.

“I just want to tell you that he is not a very intense guy with his movements. He takes time to take out his racket and everything. I’m 100% sure he does not do that on purpose. He has my back on everything for sure.”