Marion Bartoli on 2020 US Open: ‘You can’t call it a Grand Slam when many players are not showing up’ 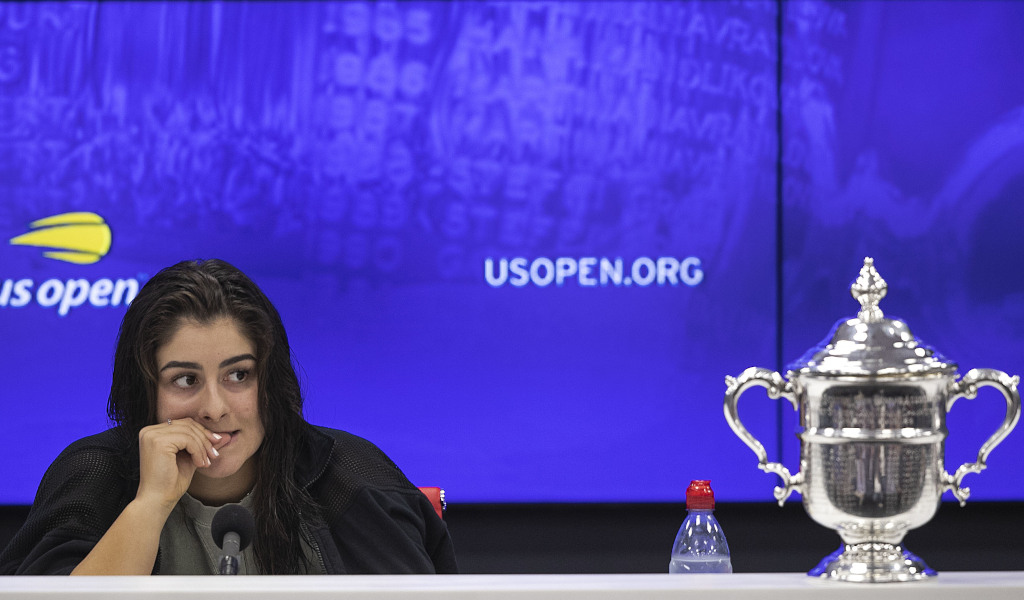 Former Wimbledon champion Marion Bartoli believes this year’s two US Open champions “will know that they didn’t really win the US Open” due to the number of withdrawals.

This year’s Grand Slam at Flushing Meadows will be sans the defending champions as Rafael Nadal and Bianca Andreescu have pulled out due to the coronavirus pandemic.

They won’t be the only ones missing as besides Andreescu, five other WTA top 10 players will be missing including world No 1 Ashleigh Barty and world No 2 Simona Halep, while on the men’s side Stan Wawrinka and Nick Kyrgios will also be absent.

Some pundits have stated that the US Open will be devalued, and 2013 Wimbledon winner Bartoli also feels this year’s champions will have an asterisk next to their names.

“I think the player himself or herself who will win the US Open under these circumstances will know that they didn’t really win the US Open,” she told TennisMajors.com.

“You can’t really say that you won a Grand Slam when you have 20 out of the top 32 players not coming, for example, if that is happening.