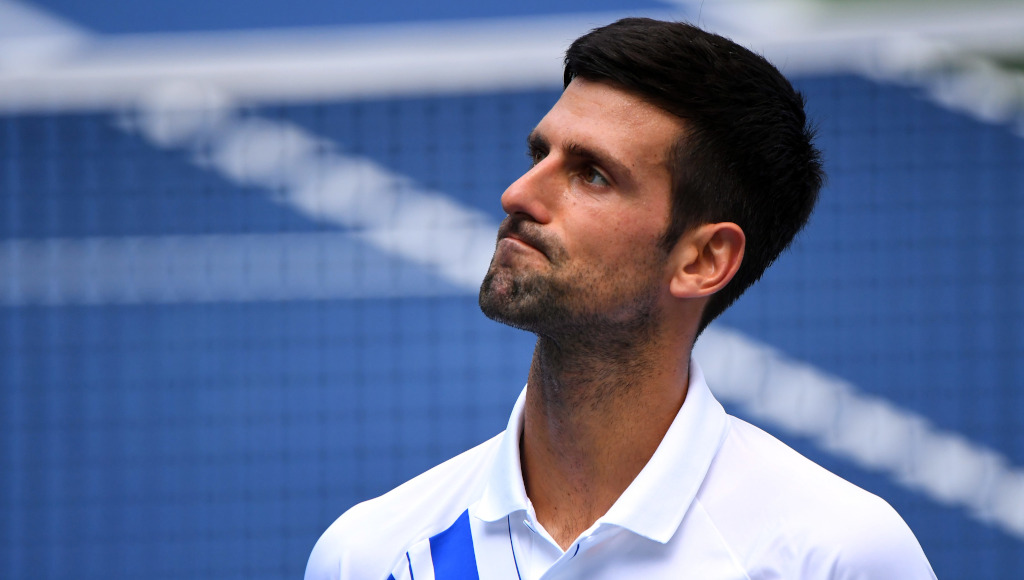 The tennis world has been left reeling by Novak Djokovic’s sensational disqualification from the US Open after he struck a lines judge with a ball and, in the opinion of seven-time Grand Slam champion Mats Wilander, tournament organisers had no choice other than to throw the world No 1 out of the tournament.

Giving his opinions to Eurosport, Wilander suggested Djokovic has to accept his punishment after a shocking turn of events on Arthur Ashe Stadium court.

“You are not allowed to do that,” stated Wilander. “It’s as much bad luck as you can have on a tennis court. He didn’t just roll the ball back to the ball kid, that’s the bottom line. He hit it harder than he intended to, obviously a complete accident. It was a sign of frustration, yes. A little bit. But it doesn’t matter, you are not allowed to do it.

“We should also hope the linesperson is ok, it looked like she could hardly breathe. I’ve seen the replay now, and it is a pretty obvious default and there is nothing you can do. The only thing I’d question is why the umpire didn’t look at a videotape before making a decision, but there’s no question that is a default.”

Former US Open semi-finalist Tim Hemman also suggested Djokovic would have to accept his fate, as he reflected on a similar situation that saw him disqualified from Wimbledon back in 1995 after he hit a ball girl in a similar incident during a doubles match (below, as he apologised the next day). 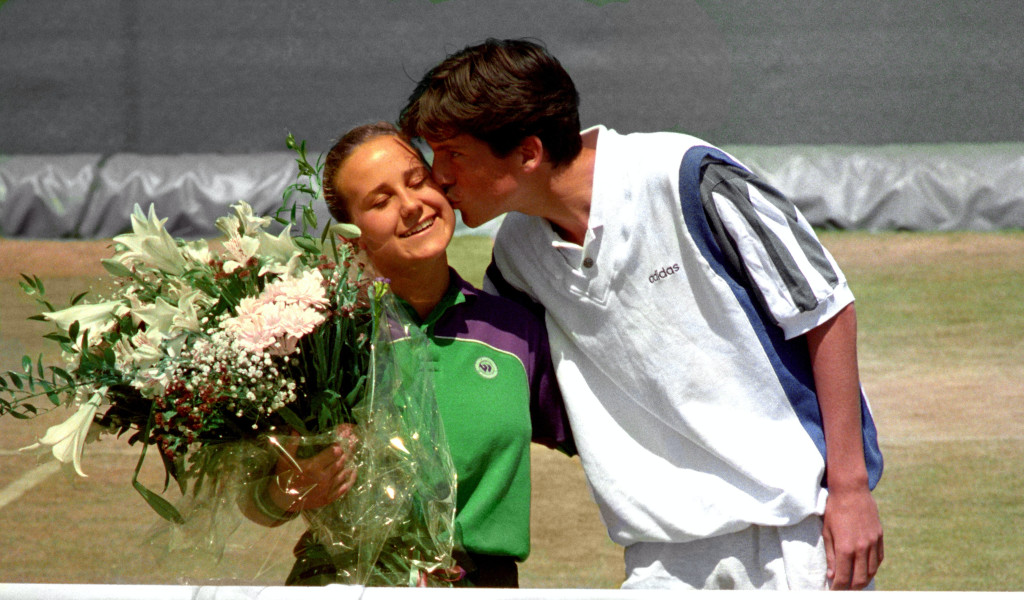 “It’s a massive shock, but there’s no doubt that it’s the right decision,” Henman told Amazon Prime. “It’s amazing for me to talk about this because it happened to me at Wimbledon in 1995. It was that moment of frustration, hit the ball away when I wasn’t looking and I hit a ball girl in the ear.

“It happened to me at the biggest tournament in the world and clearly is not a pleasant situation to be in. I remember going back to the locker room in a state of shock and then going into the press conference.

“It was probably one of the busiest press conferences I’ve ever been into and the first question was: ‘How do you feel, the first person in 120 years to be disqualified at Wimbledon’. I was shocked, I was embarrassed and I was very disappointed.”

Eurosport tennis expert Alex Corretja admitted he was left stunned by Djokovic’s exit from the US Open, but again he agreed the right decision had been made by USTA officials.

“I am absolutely frozen like everyone else,” he stated. “It’s amazing how one centimetre can change not only the match, but the future of our sport, the history of our sport.

“After losing some important points, Novak clearly lost his focus, he’d already hit one ball into the side which was very dangerous if people were there. He didn’t control his emotions in that instance. After being broken, he couldn’t control his emotions and unfortunately he was unlucky to hit the lineswoman. With the rule as it is, you need to disqualify him. It’s obvious they had no other choice, it’s a pity.

“First of all, I hope the lady isn’t hurt, but they had no other choice to make. It’s absolutely a shame that this match finished like that. He had a great opportunity but you need to know how to handle your emotions on court. It’s a big lesson for kids growing up and for everyone on the tour. You need to be very careful what you do on court because you can hurt someone badly.”