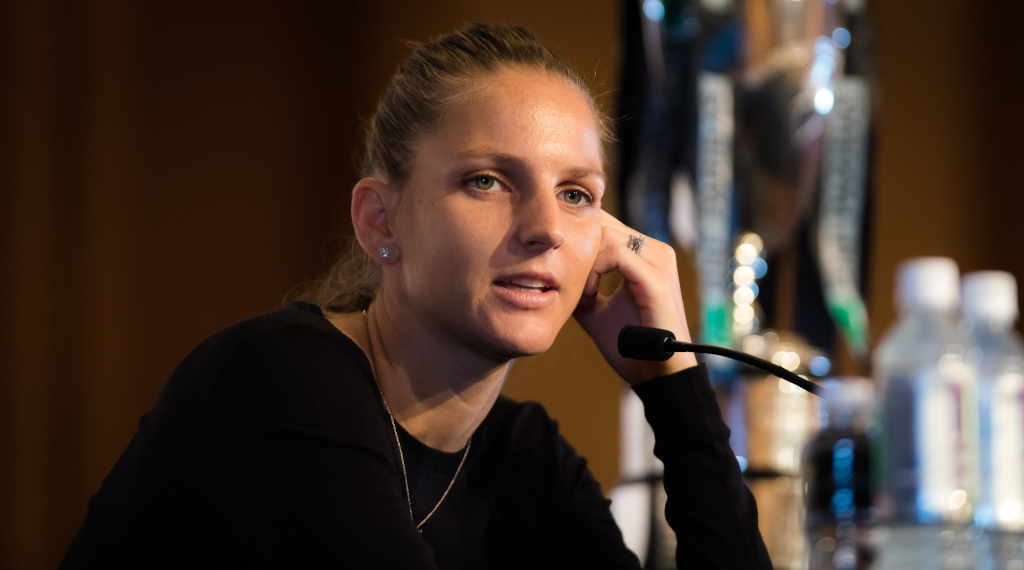 Karolina Pliskova feels the US Open should go ahead even if no fans are allowed to attend, saying unlike the Roger Federer, women often play in empty stadiums.

There are major question marks about the 2020 Grand Slam at Flushing Meadows with officials considering staging a closed-door-event at the Billie Jean King National Tennis Centre due to the coronavirus pandemic.

Twenty-time Grand Slam winner Federer, though, is not in keen on playing in completely empty stadiums, urging officials to hold off until at least a third of fans are allowed to attend.

However, world No 3 Pliskova says a US Open without fans is better than no tournament at all, adding playing in empty stadiums is not something new for those on the WTA Tour.

“No matter how or what the conditions, it’s better to play some matches than not play anything,” Pliskova is quoted as saying by The Telegraph.

“If you have the chance to play a prime-time match, so there’s a lot of people and the atmosphere is great, it’s much better. But we can have matches where there is nobody, so I think it’s not that it would never happen. If you play at 1am, there’s not many people anyway.

“Maybe Roger, he never experienced that, but I think me and the girls overall have had experience of nobody [in the stands]. I know for Roger for sure it has to be different thinking than for me, but I would definitely choose to play.”