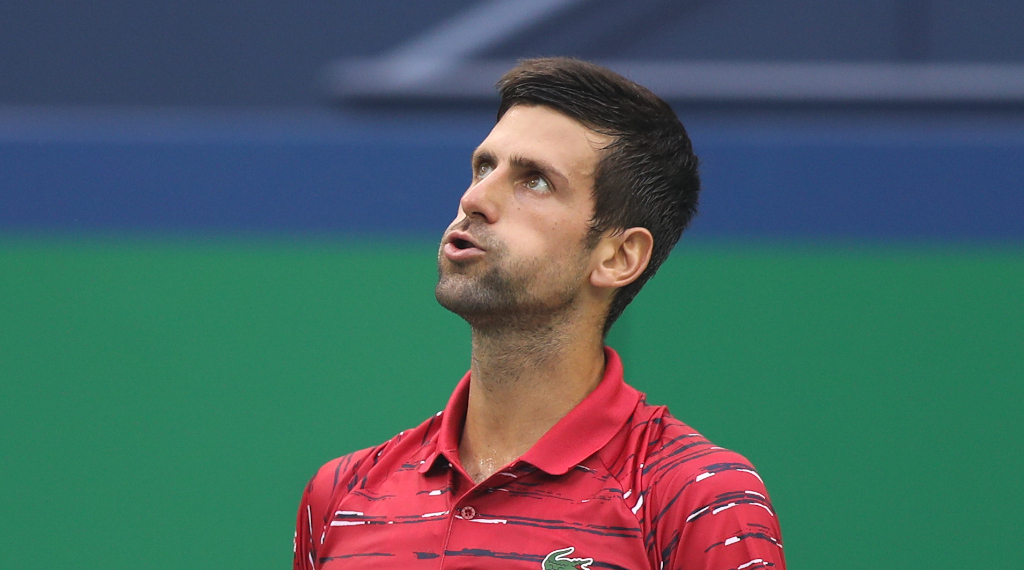 Milos Raonic believes Novak Djokovic has lost a little bit of credibility with regards to his stance on the US Open’s strict measures for this year’s event following the Adria Tour debacle.

World No 1 Djokovic was initially critical about some of the protocols that the United States Tennis Association (USTA) planned to introduce for the tournament.

Some of the restrictions included players being restricted to just one non-playing staff member and living in a “bubble” hotel for the duration of the tournament.

Djokovic hinted that he could skip the Flushing Meadows Grand Slam, but USTA relaxed some of those measures and the 17-time Grand Slam winner later said that he is likely to travel to New York.

However, that was before the controversial Adria Tour in the Balkans.

Despite the ongoing coronavirus pandemic, Djokovic organised the exhibition event to raise funds the region and players and spectators did not adhere to any social distancing rules.

Former Wimbledon finalist Raonic – who is of Serb heritage – was asked to be part of the event, but turned the invite down.

Raonic believes Djokovic, who is president of the ATP Player Council, has lost some trust.

“I know he was one of those against the idea of coming to the US Open and, at an early point, said under those conditions he doesn’t see how you can be holding a Grand Slam,” the Canadian said. “I think maybe after this series of events that specific argument for him doesn’t carry as much weight.

“On this specific topic, especially leading up to the US Open, there won’t be as much gravitas behind his comments. For other things, I think he has led players in a positive way, but in terms of this specific instance that we’re facing right now it will take him a little bit to get that trust back.”

Although he admits some of the criticism of Djokovic has been over the top, Raonic doesn’t agree with Djokovic’s father, Srdjan, with regards to his comments that Dimitrov may have been the virus carrier.

“It’s a completely unfair comment,” he said. “There were other things that may have caused it, maybe Novak going to a basketball game where he met with [Serbian NBA star Nikola] Jokic who later on did test positive.

“So there are a lot different things that are, let’s say, filled with gossip at this point. Instead, the focus should be on, ‘OK, that didn’t work, what can we do better so we can have successful tennis events coming back to the world?'”