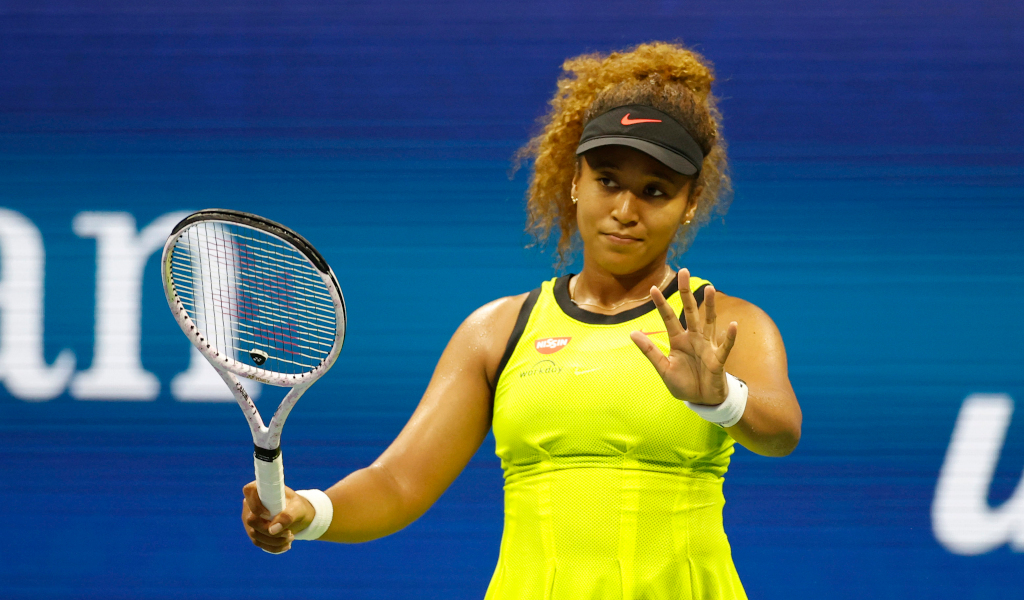 Defending champion Naomi Osaka didn’t have to get onto court on Wednesday to reach the third round of the US Open as she advanced through a walkover after Olga Danilovic withdrew.

World No 145 Danilovic, appearing in the US Open main draw for the first time, pulled out of their second-round encounter due to medical reasons with no further update given by organisers.

Four-time Grand Slam winner Osaka, who has played only six competitive matches since withdrawing from the French Open in May, will face either Estonia’s Kaia Kanepi or Leylah Fernandez from Canada in the third round.

The third seed won her opener against Marie Bouzkova in straight sets on Monday.