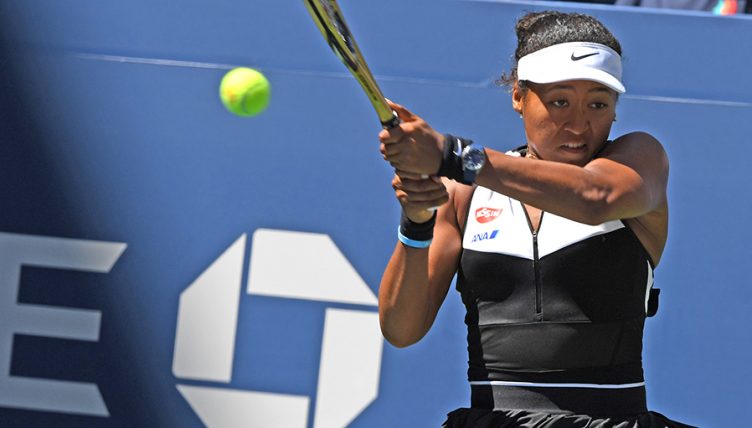 Naomi Osaka and Coco Gauff are set for a potentially sensational US Open meeting after they both came through their second round matches on Thursday.

“I feel like I had my moments where I played really well,” Osaka said.

“I think the main thing for me was that I was able to adjust whenever I figured out something was going wrong, so I think I’m heading in the right direction.”

Osaka will now face a mouthwatering clash with teenage sensation Coco Gauff after the 15-year-old beat Timea Babos 6-2, 4-6, 6-4 in a brilliant match on Armstrong.

“I was not inspired at all today, but I fought,” said Halep.

“I thought when I came back that I will take it and I will win it. But sometimes it goes the other way.

For Townsend, though, it was a special victory.

“This means a lot,” she admitted. “It has been a long journey.