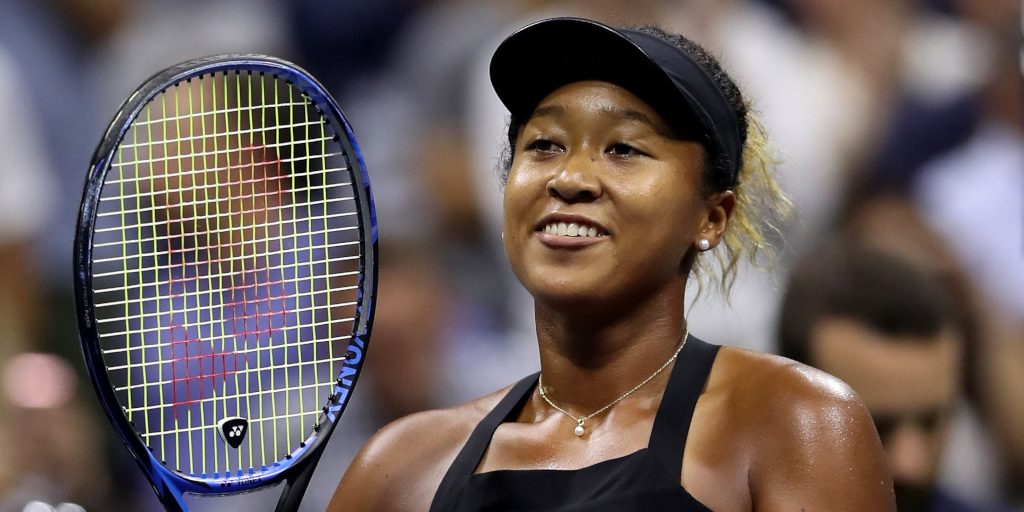 Naomi Osaka won the battle of power-hitting against Madison Keys to reach the 2018 US Open final.

While the score was a pretty lopsided 6-2, 6-4 in favour of the Japanese player, several points turned into slugfests as both players went for their shots.

The dream run continues for @Naomi_Osaka_!

She becomes the first Japanese woman to reach a Grand Slam singles final in the Open era after defeating Keys 6-2, 6-4!#USOpen pic.twitter.com/7kKVkKZupe

Keys came out hard in the fourth game of the opening set and raced to 0-40 lead to earn three break points, but Osaka fought them off, and a fourth one, to hold serve.

The 20-year-old then turned the tables in the next game as she broke and, after backing it up with her own serve, claimed the double break as Keys started to misfire.

Osaka was in charge early on in the second set with a break in the opening game and Keys then threw the kitchen sink at her in the next game as she had six break points, but again the Japanese player held off the challenge.

The American continued to ask question over the next few games, but Osaka had answers for everything and got over the finish line in one hour and 27 minutes.