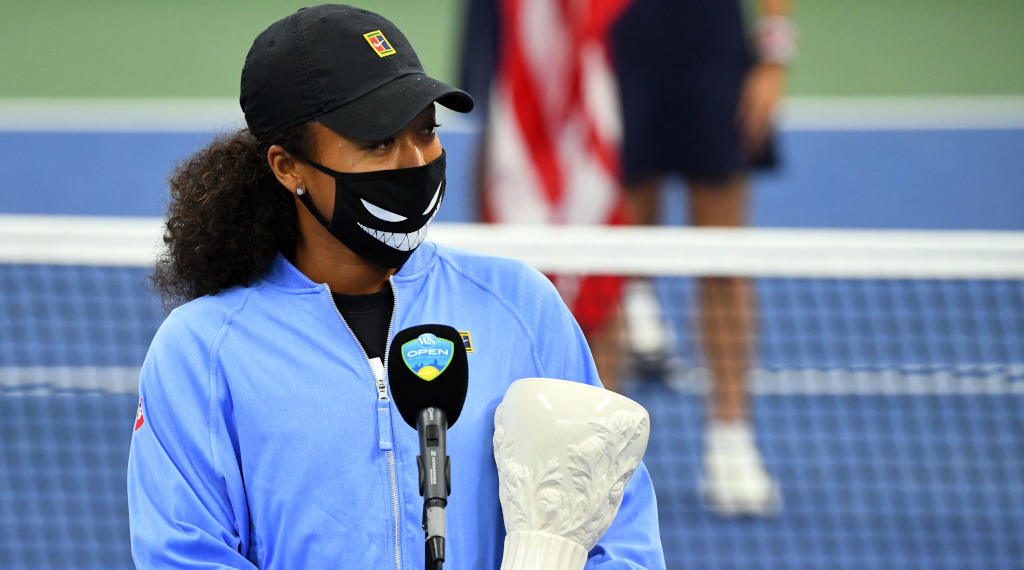 There are question marks over Naomi Osaka’s participation in the US Open after the former champion withdrew from the Western & Southern Open final due to injury.

The two-time Grand Slam winner was due to take on Victoria Azarenka on Saturday, but she forfeited the match as she failed to recover after injuring her left hamstring during her semi-final win.

“I’m sorry to have to withdraw today with an injury,” Osaka said in a statement. “I pulled my left hamstring yesterday in the second set tiebreak and it has not recovered overnight as I had hoped. This has been an emotional week and I want to thank everyone for the outpouring of support.”

Osaka is due to start her 2020 US Open campaign against fellow Japanese player Misaki Doi on Monday, but is now in a race to be fit for the match.

She admitted that the fact that there were no ice baths due to Covid-19 regulations was a “bit of a hindrance”.

“I just hope I’m giving myself the opportunity and the chance to have enough time,” she said during a press conference. “The only thing that makes me a bit sad – or not sad, it’s just a bit unfortunate – is that the physio rooms on site, they don’t have ice baths, which I normally take after the matches.

“So I feel like it’s something that I have to adjust to. Everyone has to deal with the same circumstances so I can’t really say much about it, but it definitely is a little bit of a hindrance. But also I understand because it’s not hygienic in regards to Covid[19]. It’s just something I have to adjust to.”