Nick Kyrgios rants at ‘whistleblower’, says Call of Duty ‘ruined’ him as he loses 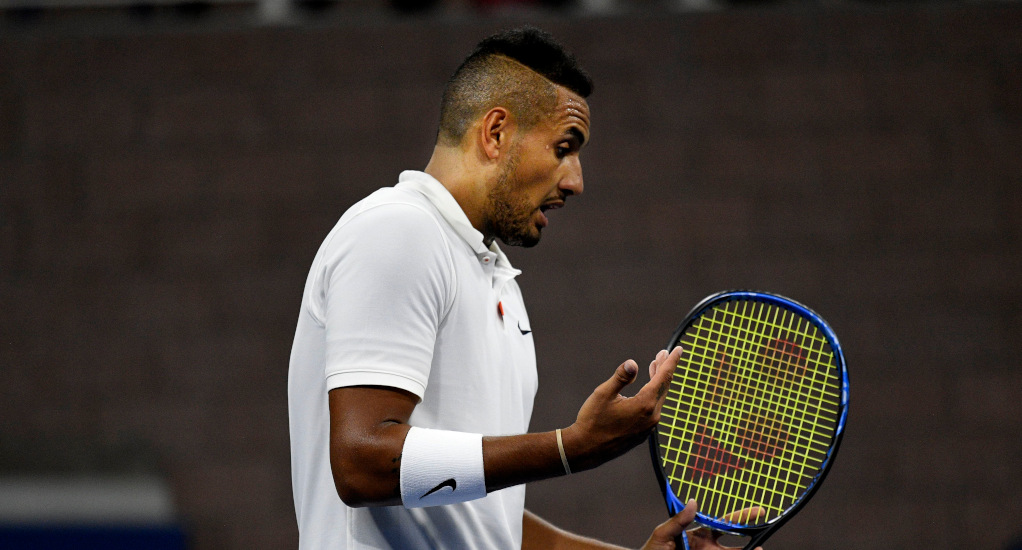 It was another theatrical display from Nick Kyrgios at the US Open, but this time he went down against Andrey Rublev.

The Australian hit 30 aces and also produced a 43-second game at one point, but Rublev held his nerve throughout and dominated to send the 28th seed packing.

Some of Kyrgios dramatics included yelling that “I can’t see the ball. I’m just guessing.”

He was later heard saying: “Gaming, bro. Call of Duty has ruined me.”

As has become almost customary, Kyrgios also had a go at one of the officials, this time calling a line judge a “whistleblower” before asking chair umpire Eva Asderaki to “get him off”.

The 28th seed was also uttered to himself “I don’t even want to be here, bro. I just wanna be home”.

But Rublev was solid on his serve as he wasn’t broken during the entire match and he is the man in the fourth round of the US Open where he will face Matteo Berrettini after the Italian beat Alexei Popyrin from Australia 6-4, 6-4, 6-7 (3-7), 7-6 (7-2).