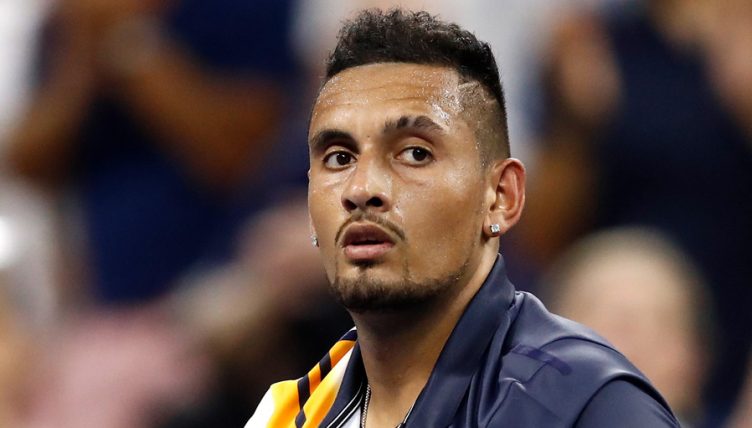 Nick Kyrgios has courted controversy once again by receiving a mid-match pep-talk from the chair umpire.

The Australian lost the first set and was 4-1 down in the second after appearing to throw away points, which is a direct violation of the game’s code of conduct.

Swedish official Mohamed Lahyani then climbed down from his chair and implored the Australian to start trying again, for both the sake of the crowd and himself.

Kyrgios agreed upon the condition that the trainer was allowed on court to give him some treatment, saying “Okay, just call the trainer to the court and I’ll try.”

However, when the trainer arrived and asked him what he needed, Kyrgios told him: “I don’t know, check my wrist or something. Can you just stay out here for like two minutes?”

Kyrgios went on to dominate the rest of the match and win, booking a third round date with Roger Federer.

However, the incident is sure to attract the attention of the authorities. especially given players are forbidden from recieving on-court coaching.

“He (the umpire) was just concerned about how I was playing, like, ‘Nick are you okay?'” siad Kyrgios.

“He (Herbert) let me back into that set. He should have just served it out.

“I stayed out here in the second set. I had no real choice.”